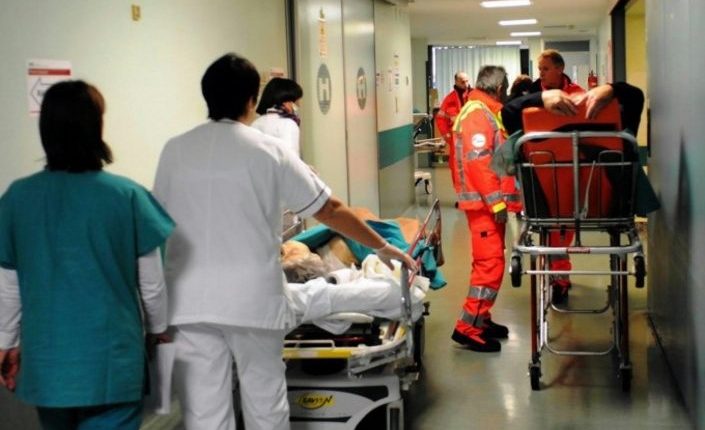 Stretcher blockade in the emergency room: what does it mean? What consequences for ambulance operations?

In simple terms, the serious patient arriving at the emergency department, instead of being moved to a bed (which is unavailable), remains on the stretcher that had transported him in the ambulance.

THE BEST STRETCHERS ON THE MARKET? THEY ARE AT EMERGENCY EXPO: VISIT THE SPENCER BOOTH

Stretcher blockage is a typical situation in maxi-emergencies and disaster medicine, i.e. in all those situations in which a large number of patients suddenly present themselves at an emergency room, e.g. in the event of serious road accidents, explosions, train accidents, plane crashes, earthquakes.