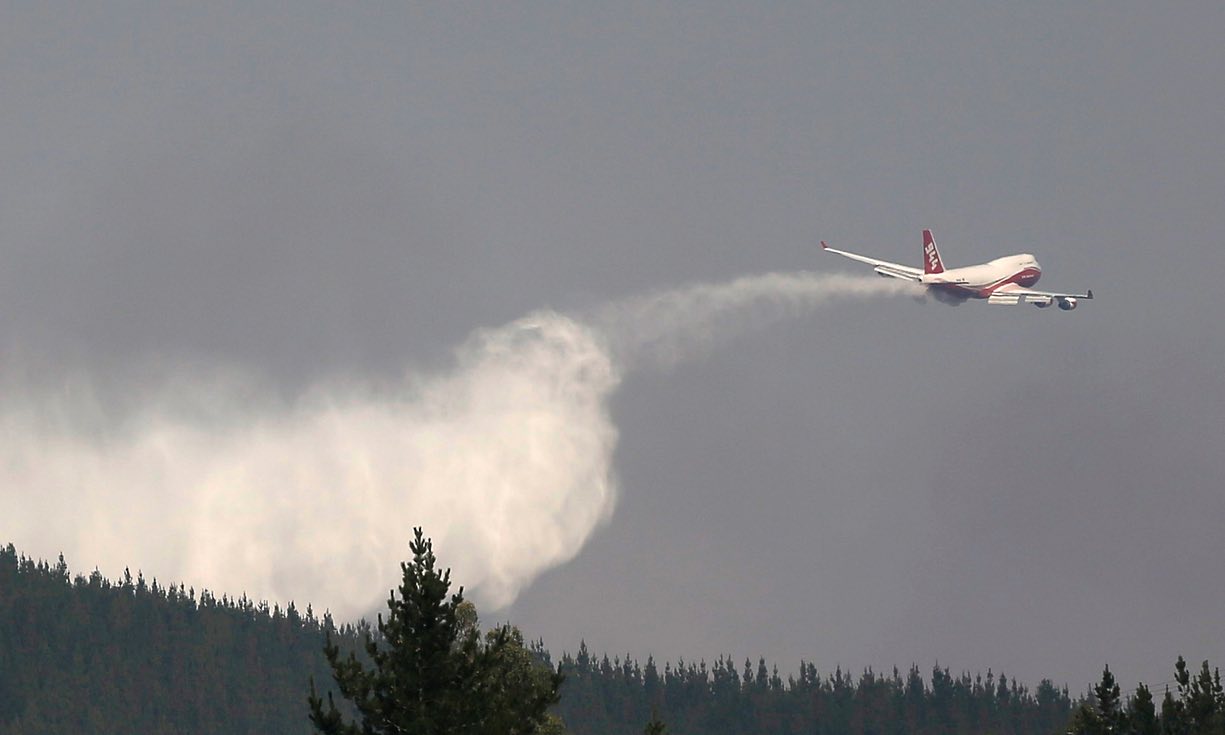 Chile: wildfires are ravaging the land - Special aircrafts from Us, France, Peru and Mexico are coming to help

In these hours Chile is facing a disastrous phoenomenon which is threatening forestry in the whole country. More than 90 blazes have burnt 180,000 hectares, razing hundreds of homes and turning villages to ashes.

The campaign to estinguish blazes costed 4 firefighters lives and it is not over yet. Still 35 fires are out of control. The government has dispatched more than 40 helicopters and light aircraft to douse the ground, but its efforts have been criticised as inadequate. 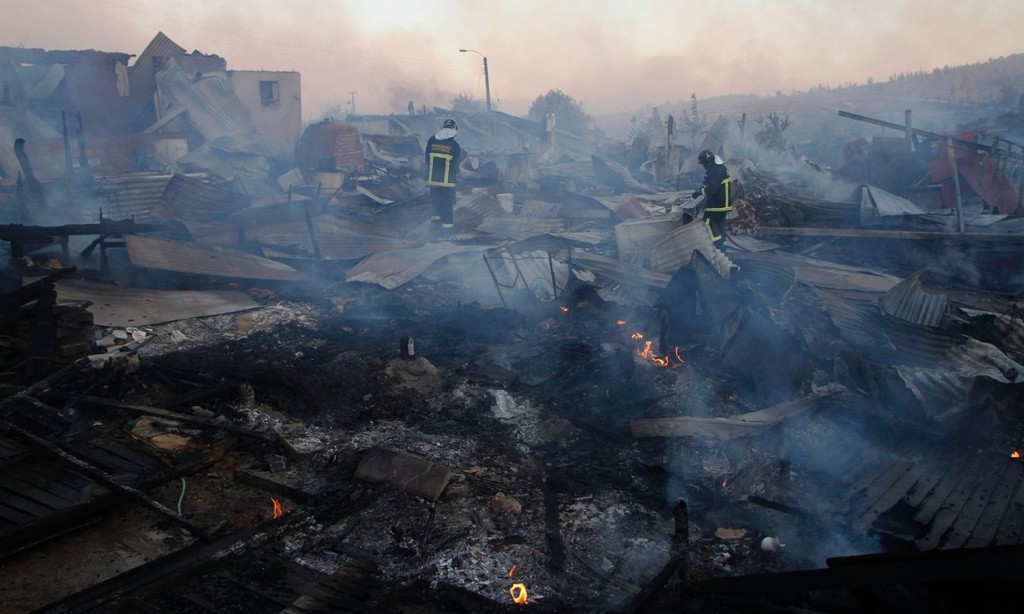 To help solving this situation, the world’s biggest aerial firefighting aircraft has been sent to Chile from the US. Other helps are sent from Mexico, Peru and France, in order to fight this battle against fire.

Michelle Bachelet, the Chilean president, visited the community of Empedrado in Maule, one of the worst affected regions, where she faced angry locals who were asking why there has been a slow response of the authorities.

“I understand there is pain and rage. We have never seen anything on this scale, never in the history of Chile. The truth is that the forces are doing everything humanly possible and will continue until they can contain and control the fires.”

Her government declared a state of emergency last week and requested international assistance to cope with the fire.

The most visible sign of support arrived on Wednesday morning with a Boeing 747-400 supertanker, which flew in from a US air force base in Colorado on a firefighting operation funded to the tune of about $2m by a wealthy Chilean resident in the US, Lucy Ana Aviles.

Thanks to its capacity to carry 73,000 litres of water, it is alleged that a single run of the jumbo is equivalent to that of 72 helicopter and 20 light aircraft missions.

Soon after arrival in Chile, the giant plane was loaded with water and fire-suppressing foam and gels and sent on its first mission to the Maule region, where the latest fire-fighting fatality occurred hours earlier.

The government has launched an investigation into the cause of the fires – some of which appear to have been deliberately started, others caused by negligence.

Read more on The Guardian

Ambulance services are finding it increasingly difficult to cope with rising demand for urgent and emergency services, according to the National Audit Office

Head Up CPR - Effects of the cerebral and systemic hemodynamics?