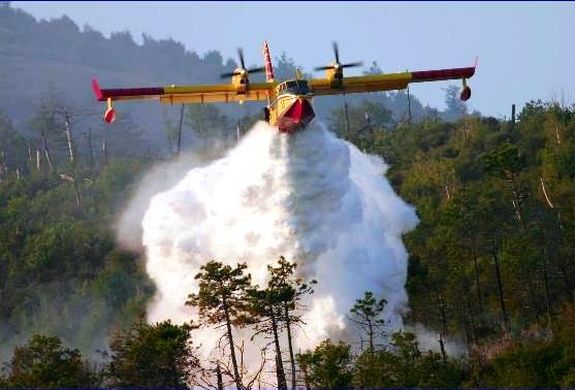 Forest fires in Germany: in response to the request for support received by the Emergency Response Coordination Centre in Brussels from the German authorities, the Civil Protection Department yesterday ordered the dispatch of two Canadair CL 415 firefighters

The aircraft took off from Ciampino Airport shortly after 2 p.m. and landed yesterday at Braunschweig-Wolfsburg Airport.

The two Canadairs, which have been operational on German territory since this morning, were sent as part of the European ‘RescEU-IT’ project, which envisages that two fire-fighting aircraft stationed on Italian territory, if not deployed for national needs, can be activated at the request of Brussels in one of the other European Union countries that should find itself in a critical situation.