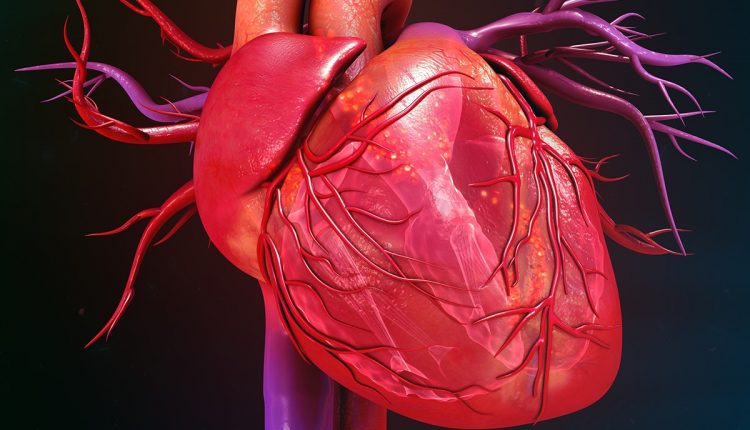 Diseases involving the heart valves give rise to a broad spectrum of diseases, some deserving only periodic check-ups, others requiring even urgent replacement or surgical repair

Another increasing cause of valve disease is endocarditis, particularly that of the right heart valves (tricuspid to pulmonary), linked to intravenous drug use.

In addition to acquired forms, there are congenital valve alterations, such as mitral valve prolapse or bicuspid aortic valve, which predispose to the development of valve disease.

The consequences of valve disease vary depending on the valve involved, the type of defect (stenosis or insufficiency) and the extent of the disease itself.

Thus, the heart may experience dilatation, wall thickening and, in the long run, a significant reduction in its contraction force.

Symptoms of valve disease may appear suddenly (usually when there is sudden valve damage from an acute process, such as infectious injury to a valve leaflet or the chords supporting it) or, more frequently, be progressive over time.

Patients may complain of easy fatigue during normal daily activities, difficulty breathing (dyspnoea), initially on exertion, then also at rest or during the night, fainting, swelling (oedema) in the lower limbs, chest pain or palpitations (arrhythmias).

In more advanced cases that are not adequately treated, the patient may experience embolisms or severe heart failure.

In addition to cardiac auscultation and clinical examination, the cardiologist has at his disposal refined instrumental techniques, which are widely used in the field, allowing immediate identification of the problem and a complete assessment of its extent.

The main diagnostic examination in the study of valvular diseases is echocardiography-colour-Doppler, which has the great advantage of being completely harmless and at the same time capable of providing detailed information, which may also be useful to the heart surgeon if surgery on the valve is indicated.

Sometimes it is necessary to resort to cardiac catheterisation, an invasive examination that requires the use of catheters capable of ascending the vascular bed up to the heart, in order to obtain detailed information on the characteristics of the valve disease.

Recognising severe valvular disease early, which may show no sign of itself, is extremely important in order to direct the patient to the most correct treatment at the right time.

The treatment of severe valve disease is usually surgical, and consists of replacing or repairing the diseased valve.

Replacement is carried out by means of mechanical prostheses (made from carbon materials), which have a theoretically unlimited lifespan, but which require lifelong anticoagulant therapy, or by means of biological prostheses (made from material taken from cadavers or other animals), which, due to their shorter lifespan (8-10 years) and the possibility of avoiding anticoagulant therapy, are recommended in older patients.

Today, cardiac surgery has evolved considerably and it is often possible to preserve one’s own valve by repairing it using sophisticated techniques

Alongside surgical techniques, some valve diseases can benefit from the possibility of correction through percutaneous interventions, which use balloon catheters capable of dilating stenotic valves, along the lines of those used to dilate coronary stenoses (see Angioplasty and coronary stents).

This technique is now applicable to non-calcific mitral stenosis and, very recently, to some particularly selected cases of aortic stenosis.

Significant advances in both diagnostic techniques and surgical and interventional therapy have enabled an improvement in the prognosis and quality of life of patients suffering from valvular disease that was unimaginable only a few decades ago.

Percutaneous Transluminal Coronary Angioplasty (PTCA): What Is It?

Congenital Heart Disease, A New Technology For Pulmonary Valve Prostheses: They Are Self-Expanding Via Transcatheter