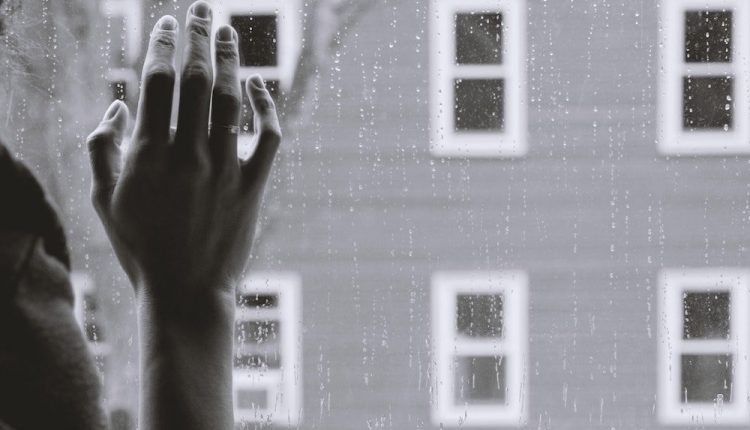 This state of anxiety must be developmentally inappropriate and first appear in the first six years of life.

Subjects suffering from separation anxiety usually have normal behaviour as long as they are in the presence of the parent or primary attachment figure, but manifest intense anxiety when they are separated from it.

They also tend to express unrealistic and persistent fears about the occurrence of catastrophic events that could separate them from their parents forever.

They usually avoid being alone even for a few minutes.

They may show an intense reluctance to go to school, as this implies a detachment from their mother or, more generally, from the primary attachment figure.

When separated from their parents, they may experience physical symptoms such as headaches, vomiting, stomach aches, abdominal pain.

Away from home, they tend to be sad and ask to phone their parents and be taken home.

Separation anxiety disorder may sometimes develop after some stressful life event (e.g. the death of a relative or pet, an illness of the child or relative, a change of school, a move to another area, or immigration).

The abnormality must last at least 4 weeks, begin before the age of 18, and cause clinically significant distress or impairment in the social, school (work), or other important areas of functioning.

Children with separation anxiety are often described as demanding, intrusive, and in need of constant attention

The child’s excessive demands often become a source of frustration for the parents, leading to resentment and family conflict.

Often, if left untreated, these children can develop panic attacks, agoraphobia or a full-blown dependent personality disorder in adolescence.

Adult emotional relationships can also be characterised by forms of emotional dependency.

Separation anxiety disorder can be effectively dealt with by means of psychotherapeutic, cognitive-behavioural treatment, often of short duration, but which must also necessarily involve family members.

Usually psychopharmaceuticals are not indicated, let alone anxiolytics, which can induce dependency and addiction.

Abandonment Syndrome (Issues): Causes, Symptoms, What It Can Lead To And How To Overcome It

Gaslighting: What Is It And How To Recognise It?

Full dynamic electrocardiogram according to Holter: what is it?