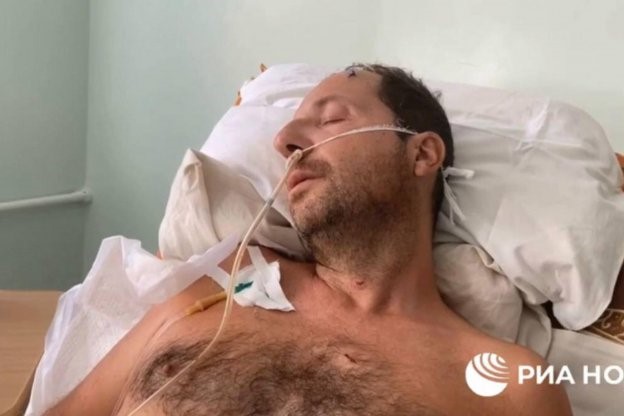 The Russian Red Cross has helped an Italian journalist, injured near Kherson, to recover and return home, at the request of President Francesco Rocca

An Italian journalist who was blown up by a landmine in the Kherson region has been treated and is already on his way home to Italy.

The treatment in Russia, the escort and the transfer of a foreign journalist through Russian territory were organised by the Russian Red Cross (RKK), the oldest humanitarian organisation in Russia

The car of freelance correspondent Mattia Sorbi, who was working in Ukraine for RAI, as well as the La7 channel and the daily La Repubblica, was blown up by a landmine.

According to media reports, the Italian correspondent was injured and his driver died – it all happened near the contact line in the Kherson region. Mattia Sorbi was rescued and taken to the hospital in Kherson.

“The president of the Italian Red Cross Francesco Rocca approached us with a request for help in returning the journalist to Italy.

And we responded quickly to the request.

The National Societies always support each other and we have a strong long-term cooperation with the Italian Red Cross.

We got in touch with Mattia and found out that he was well taken care of and his health is stable. 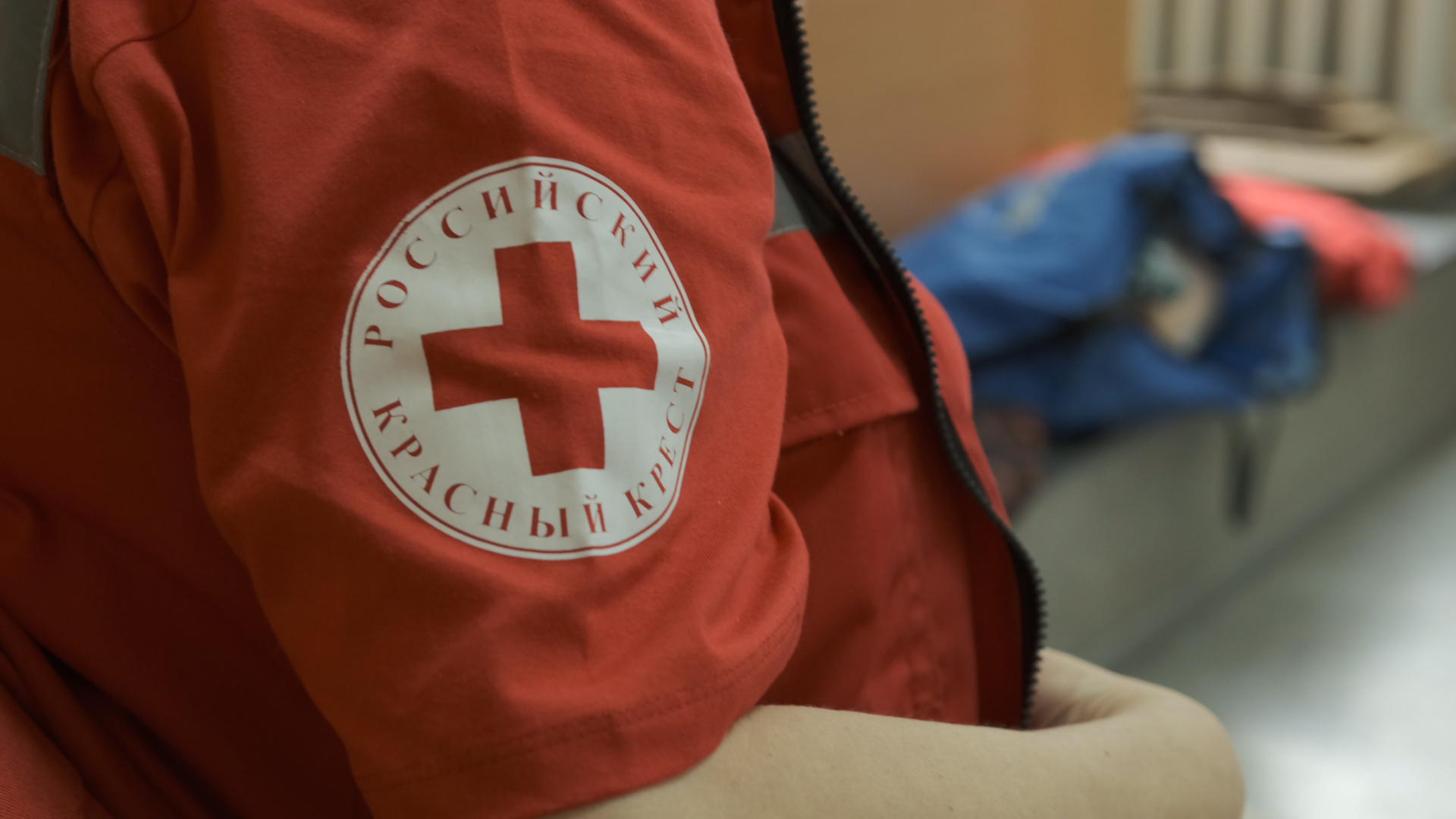 On the territory of Russia, the RKK had already organised the transport of the injured journalist from Crimea to Mineralnye Vody, where he was given a full medical examination in one of the town’s medical facilities.

“We are pleased that in such a difficult and tragic context, our ‘humanitarian network’ worked once again .

Thanks to the Russian Red Cross and its President Pavel Savchuk for their support in this delicate operation, which made it possible to bring our compatriot back to Italy,” said Francesco Rocca , President of the Italian Red Cross .

After all the necessary procedures, examinations and preparation of documents, RKK specialists accompanied Mattia on a direct flight to Italy, where he arrived.

The Other Side Of The Fighting In Donbass: UNHCR Will Support The RKK For Refugees In Russia

15 May, The Russian Red Cross Turned 155 Years Old: Here Is Its History

Shingles: symptoms, causes and how to ease the pain

Ukraine, a sharp increase in preterm deliveries with war: incubators for premature babies