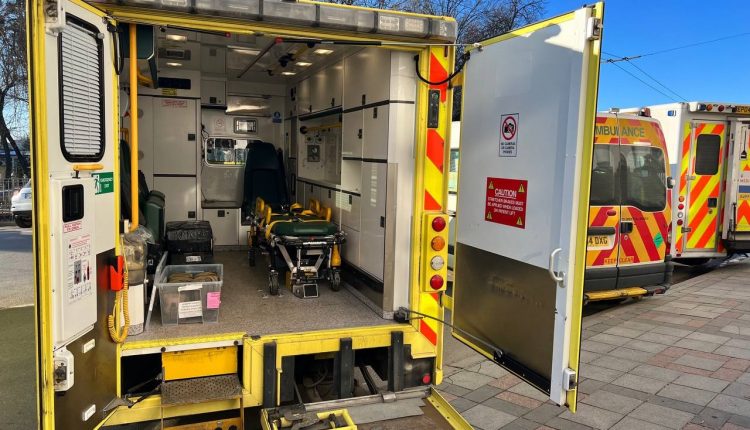 The mayor of Poltava reported receiving humanitarian aid: five ambulances with first aid equipment, medicines and food from the UK 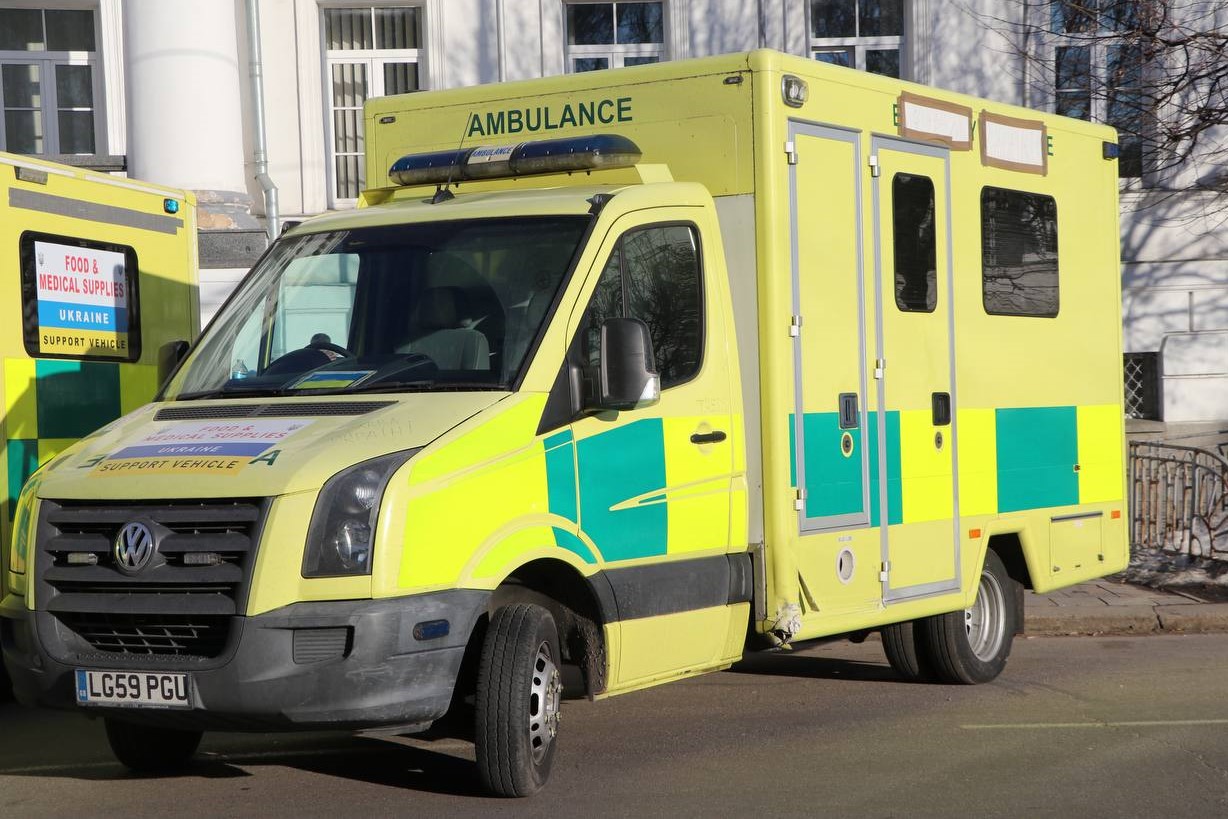 Thanks from the Mayor of Poltava

“We received five ambulances with first aid kits from the UK. Thanks to the efforts of Igor Ehrenburg, a member of the municipal council, and entrepreneurs Roman Perederi and Roman Kharchenko, who provided logistics from England, these ambulances are now in Poltava.

On behalf of the entire Poltava territorial community, I thank our compatriots in Britain and the Make a Difference Ukraine campaign.

There are currently no active hostilities in Poltava, so we will most likely send the ambulances where they are most needed now – in the very crucible of war to save the wounded and sick.

The cars arrived in Ukraine not empty, Ukrainian and British compatriots loaded them with food and medicine.

Thank you to the world for supporting us in difficult times. Let’s win together!” , – quotes the press service of the mayor of Poltava Alexander Mamay. 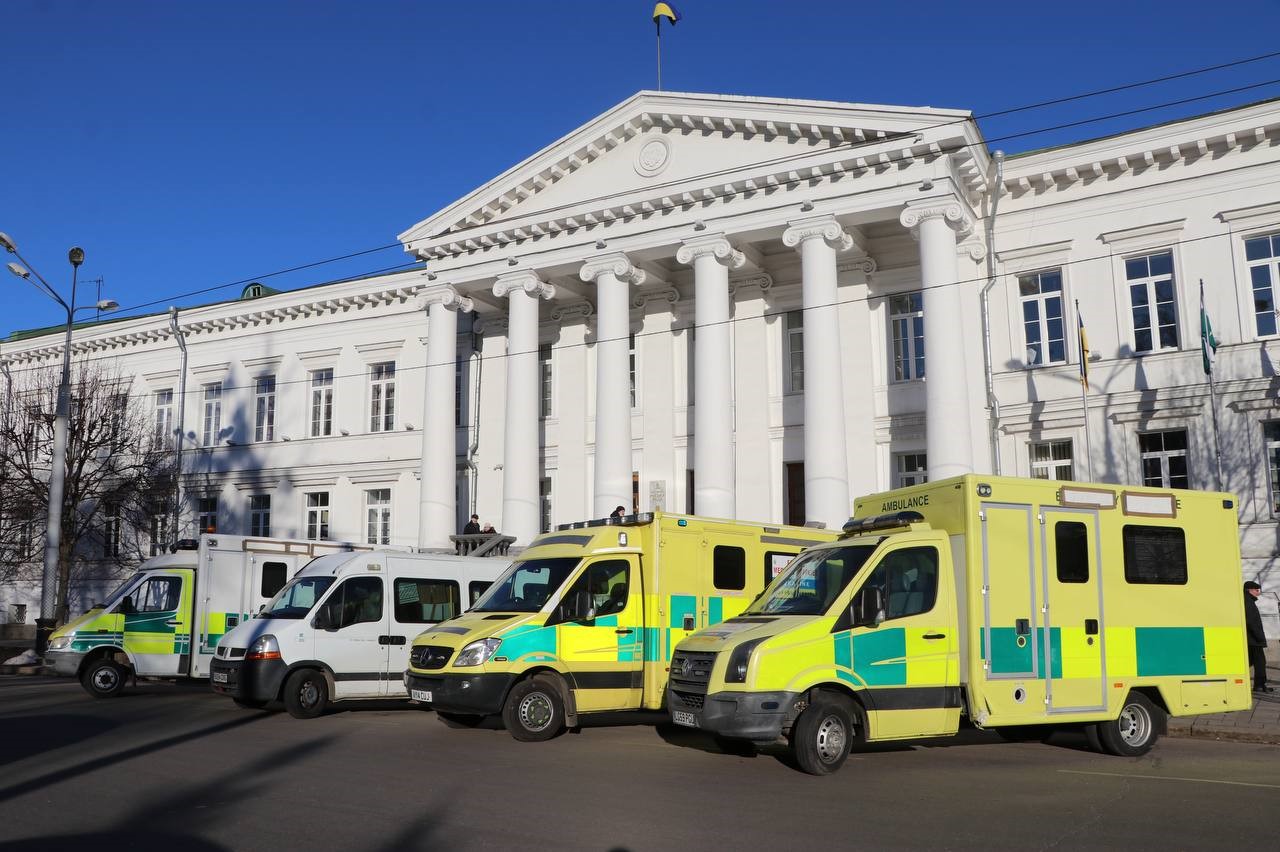 UK for Poltava and Ukraine

It will be recalled that the UK was one of the first countries to join Ukraine before the start of a full-scale Russian invasion.

This gift comes as the latest in a long line of support initiatives, including logistical and military.

Life-saving technology: all smartphones sold in the European Union should now have Advanced Mobile Location enabled