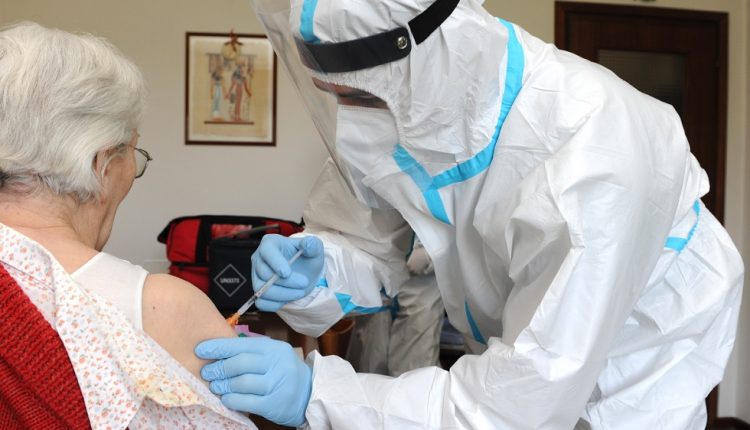 The ruling came in the wake of an appeal against the Czech Republic by parents who refused to vaccinate their children and were fined 110 euros and barred from attending school.

They had appealed against the measures, claiming that their right to refuse medical treatment had been infringed, not least because of the possible side effects of vaccines.

The parents’ appeal was rejected by the European Court of Justice, which considered it useful to pursue the legitimate aim of protecting public health.

Vaccine And Poor Countries: ‘Voluntary Licensing, As AstraZeneca Has Done