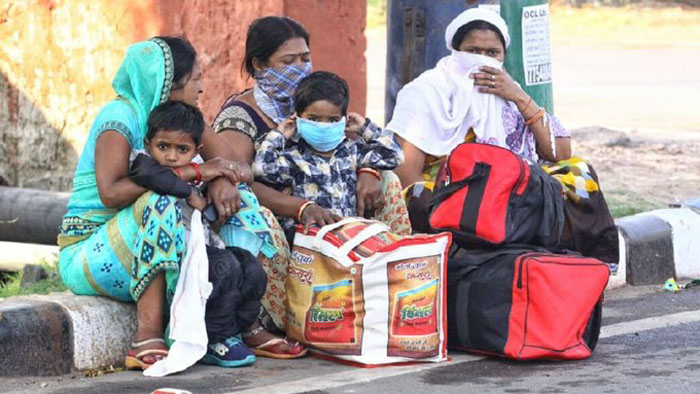 India is experiencing a dramatic moment because of Covid. Retired military doctors are being called up, and medical aid is being sent from Italy and the UK

What is causing great concern is not so much the absolute number (300,000 cases out of a population of 1.2 billion) as the awareness that, once a mathematical threshold has been crossed, it will be virtually impossible to stop a devastating pandemic wave.

Peak of Covid cases in India: the Army intervenes

The recall of all military doctors who have retired in the last two years is among the measures announced by India’s army leadership to support the government in dealing with the second wave of the Covid-19 pandemic that is hitting the country hard.

According to the Indian news agency Asian News International (Ani), the Chief of Defence Staff, General Bipin Rawat, said that ‘this is the time for the armed forces of India to support the civilian administration for a limited period of time in setting up structures to handle the Covid’.

According to Rawat, “early intervention at this point is important”. Today alone, more than 323,000 new cases of Covid-19 positivity were recorded in India, about 29,000 fewer than yesterday, the worst day since the start of the pandemic for a single country.

According to data from the World Health Organisation (WHO), there have been more than 17 million infections and more than 197,000 deaths in the Asian country of more than 1.3 billion inhabitants.

The management of the crisis by the government led by Prime Minister Narendra Modi has been criticised from many quarters in recent days, especially because of the shortage of medical oxygen found throughout the country.

A train loaded with 70 tonnes of oxygen, essential for treating the most serious patients, reached the capital Delhi yesterday, one of the areas most in need. 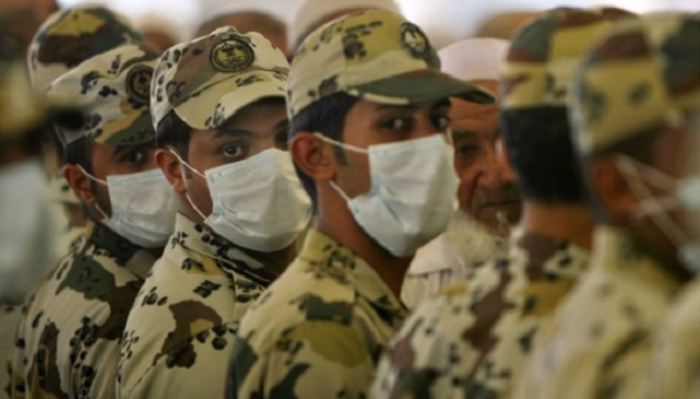 Italy and the Covid pandemic, Sereni: “India is not alone, we will send lung ventilators and machinery with a team of experts”

The deputy minister of foreign affairs and international cooperation has announced that she has arranged immediate aid for the country seriously affected by the pandemic: “You cannot be healthy in a sick world”.

Italy will send to India respirators and equipment essential for the fight against Covid-19, together with a team of experts for their use, Deputy Minister for Foreign Affairs and International Cooperation Martina Sereni announced today.

Read Also: Pulmonary Ventilation: What A Pulmonary, Or Mechanical Ventilator Is And How It Works

“Today I signed a letter addressed to the head of the Civil Protection Department Fabrizio Curcio to be present with immediate solidarity with India,” the deputy minister said.

“Through the Civil Defence system we will send some respirators and also other machinery together with a team for their use in a hospital in India.”

The supplies will include precursors and mobile equipment for the production of oxygen on site.

According to Sereni, “it is clear that we cannot leave this great country to fight the battle alone”.

The deputy minister added: “We must reiterate that you cannot be healthy in a sick world; we are fighting with variants and they tell us that until we have defeated the pandemic all over the world no one can declare themselves safe”.

The number of infections has already exceeded 17 million.

In the capital, Delhi, space in crematoria has been exhausted by the high number of deaths, and improvised funeral pyres have been erected.