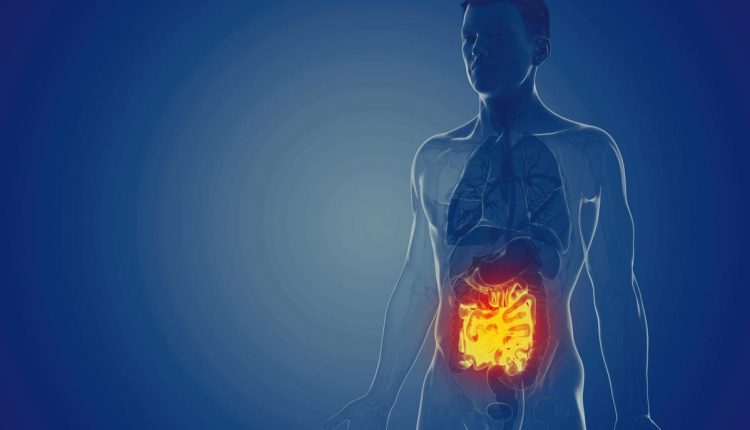 These diseases affect patients of both sexes and are particularly prevalent between adolescence and 45 years of age.

The data also indicate an increase in incidence in recent decades.

Crohn’s disease and ulcerative colitis are two complex diseases that significantly impair the patient’s quality of life and for which it is essential that the patient is followed by a reference centre, both in the diagnosis phase and in the management of the disease.

Chronic inflammatory bowel disease: Crohn’s disease and ulcerative colitis, what are the causes?

The causes of Crohn’s disease and ulcerative colitis have yet to be fully investigated, as they are defined as multifactorial diseases, and therefore only partially known.

These diseases are in fact triggered by an incorrect immune reaction in the intestine to certain antigens, such as bacteria or their components that are normally present in the intestine.

In general, these diseases occur in individuals who have a family history or genetic predisposition, but cannot be defined as hereditary.

What are the symptoms of Crohn’s disease and ulcerative colitis?

The most frequent symptoms of Crohn’s disease are chronic diarrhoea (persisting for more than 4 weeks), even at night, associated with abdominal pain and cramps, sometimes with blood loss mixed with stools, and with a fever occurring in the evening, or with joint pain.

The patient often has a significant weight loss.

Sometimes the disease can manifest itself in the anus with fistulas or collections of pus (abscesses).

Ulcerative colitis is manifested by diarrhoea mixed with blood, even at night, associated with abdominal pain and cramps.

There is often defecatory urgency, with difficulty in holding the urge, and evacuation of small volume or even just mucus and blood.

Symptoms also include ‘fatigue’, which manifests itself as severe tiredness with no cause and has a profound impact on the patient’s personal, social and working life.

Joint, skin, eye and liver problems can also be associated with these diseases: these are immune-mediated extra-intestinal manifestations, which in some cases can even anticipate the typical symptoms of the disease by a few years.

In patients suffering from ulcerative colitis and Crohn’s disease, time is of the essence: recognising the disease early with a correct diagnosis makes it possible to tailor the therapy to each patient and this offers a greater chance of the disease remaining under control.

In both diseases the issue of delayed diagnosis arises.

The risk of delayed diagnosis applies in particular to Crohn’s disease, which is sometimes confused with irritable bowel syndrome: in more than 30% of patients, the two diseases coexist, which is problematic both at diagnosis and during follow-up.

In addition, patients often become accustomed to a reduced quality of life, so that even though they suffer from certain complaints, e.g. several episodes of diarrhoea a day, they delay their check-up and, as a result, diagnosis and treatment times are extended.

This risk must be avoided, because with treatment the patient can achieve good control of the symptoms and thus improve his or her quality of life. 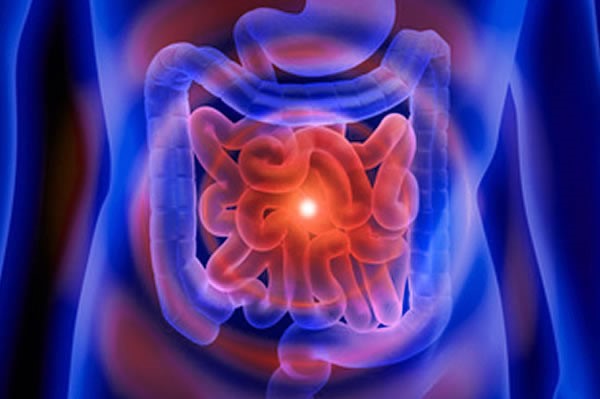 Crohn’s disease and ulcerative colitis: what are the treatments?

In order to diagnose the presence of a chronic inflammatory bowel disease, the specialist will combine an objective examination with a series of instrumental tests, such as ileocolonoscopy, abdominal ultrasound, magnetic resonance imaging and blood tests.

Once the disease has been diagnosed, depending on its extent and stage of severity, the specialist may prescribe conventional or advanced therapies, the main aim of which is to keep the disease under control by preventing the progression of intestinal damage.

While in the past the focus of treatment for these diseases was solely on the symptom, today there is also a strong emphasis on treating the lesions (such as intestinal ulceration).

The approach we use is the so-called ‘treat to target’ approach, i.e. a treatment aimed at improving symptoms, improving test results and restoring the integrity of the intestinal mucosa.

This approach is customised during follow-up, if necessary by modifying the course of treatment.

In some cases, drug therapy is not sufficient and surgery is necessary.

It is essential to be followed up in a referral centre, as the management of the patient requires regularity and constancy and includes visits, blood tests and other instrumental examinations, in order to keep the disease under control and avoid or limit intestinal damage and the risk of subsequent disability.

Ukraine, WHO warns: 'Attacks on hospitals on the rise'

Ukraine, children alone at the border. Save the Children: "Unprecedented humanitarian crisis"