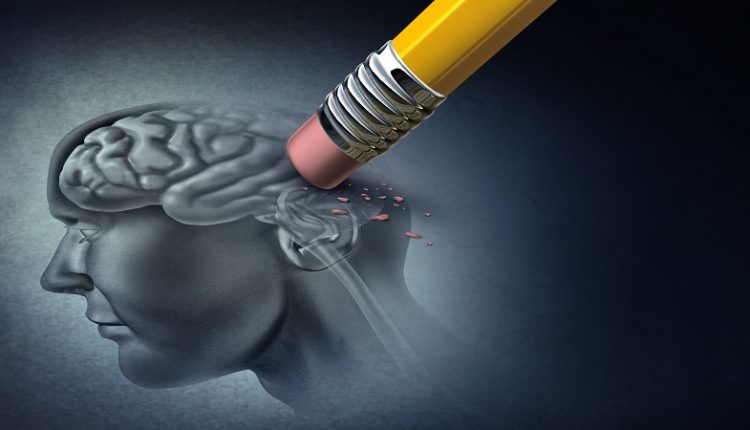 Dementia: Erica Balboni’s project shows a close relationship between particulate matter and a reduction in the volume of the hippocampus, a brain structure crucial to memory

Researchers from the Department of Biomedical, Metabolic and Neuroscience Sciences have published the first dose-response meta-analysis ever conducted on the effects of air pollution on the hippocampus, the brain structure crucial for memory and hence cognitive decline.

The first author of the research is 24-year-old Erica Balboni from Modena: with a degree in Physics from the University of Modena and Reggio Emilia, she is currently specialising in Health Physics at the Policlinico di Modena and a research fellow at the Department of Biomedical, Metabolic and Neuroscience Sciences (Bmn) as part of the ministerial project ‘Departments of Excellence 2018-2022’ (previously coordinated by Prof Carlo Adolfo Porro, the Unimore rector, it is now directed by her colleague Michele Zoli).

The study, entitled “The association between air pollutants and hippocampal volume from magnetic resonance imaging” and currently being published in the international journal “Environmental Research”, therefore set out to assess whether air pollution from fine dust and nitrogen oxides could negatively affect the volume of the hippocampus and consequently its very important cognitive and memory functions, increasing the risk of dementia itself.

The results show that fine dust, and in particular so-called fine particulate matter (PM2.5), is associated with ‘a significant reduction in the volume of this fundamental brain structure’.

The relationship between damage to the hippocampus and nitrogen dioxide, another well-known pollutant from combustion sources including motor vehicle traffic, was not described.

Moreover, comparing the effect of air pollution and ageing on the reduction of hippocampal volume, the Unimore authors estimated that an increase in environmental pollution levels of 10 µg/m3 of PM2.5 determines “an effect similar to that exerted by one year of ‘ageing’, thus allowing to identify a real effect of premature ageing induced by high levels of outdoor air pollution”.

Consequently, this is a result that makes the positive health effects of, for example, environmental mitigation and public health interventions all the more significant.

“This beneficial effect of reducing exposure to fine dust was more pronounced at high levels of environmental pollution, highlighting a relationship that can be statistically defined as non-linear,” the university adds.

Heart attack: what is it?

Vaginitis: what are the main infections of the vagina?