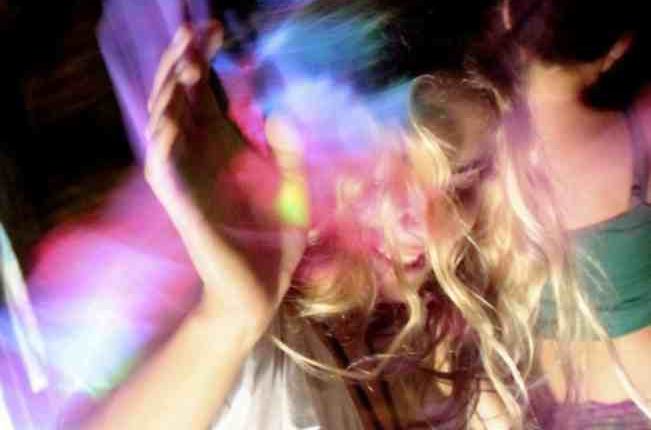 Ghb is a substance that was initially used to combat addiction. It is not classified as a drug

Many news stories have brought a hitherto lesser-known substance, the so-called ‘rape drug’, into the spotlight.

Ghb was originally developed as a drug to combat addiction

Over time it has fallen into disuse and is now used, taken with alcohol, to break down inhibitions.

It is easy to obtain, colourless and odourless, which is why Ghb is considered the ‘queen’ of substances and why it is widely used at sex parties.

In order to better understand what we are talking about, how many people use it and above all the increase in consumption during the pandemic period and what the therapeutic paths may be to try to get out of it, psychotherapist Fabrizio Fanella, Medical Director of the La Promessa Centre in Rome, specialised in the treatment of addictions, explains its characteristics.

Director, recent news stories have brought to light the abuse of the drug rape in Italy. What is it and what are the numbers of the problem in Italy, and is there an age group most affected?

“The date rape drug, which in technical terms is called Ghb, is a substance that acts on the brain at the level of neurotransmitters.

Unfortunately, this substance is available in liquid form, which is why it is often mixed with alcohol.

In addition, the fact that it is tasteless, odourless and colourless makes it ‘ideal’ for alcohol abuse.

This is why it is widely used at sex parties.

There are no precise numbers and statistics on this substance for two reasons: it is not counted as a real drug, Ghb being a drug used to reduce alcohol compulsion, and there are few studies available on this substance.

Ghb is also very potent and at the same time cheap, as it costs between 3 and 5 euro per dose on the black market and is easy to find.

In the last 10 years, there has been a significant increase, especially among adolescents and young adults.

THE HARMS OF GHB

More generally, drug use is addictive … let’s briefly recall what damage is done to the body and mind by users of these substances in the medium and long term.

“The damage is important and manifold and can lead to: an alteration of the immune system, a vitamin deficiency, causing the risk of viral pneumonia, liver and heart disease with the associated risk of thrombosis.

Dependence is fast, in the sense that after the third or fourth use, the subject experiences a withdrawal syndrome.

There have been recent cases in the news where very young people have found themselves addicted within a few weeks, even though they had never taken drugs before.

Moreover, it is very difficult to detect this substance because of the characteristics already described.

This is why my advice to young people, and in particular to women and all those who drink in bars, is never to leave your glass because this substance is easily inserted by strangers and the unfortunate person does not notice anything”.

THE BOOM IN GHB CONSUMPTION

Since 2020, the ‘la promessa di Roma’ centre has had an agreement with the Lazio Region for the treatment of addiction. Have you noticed an increase in the phenomenon since the beginning of your activities, and in particular has there been an increase in the use of substances during the pandemic or more so with the restart of activities?

“There has been an increase in addiction during the pandemic with a significant increase of 30%.

I am talking about the spread of alcohol precisely because this particular drug is taken in this way in 99.9% of cases. While with the resumption of activities the trend of consumption is high, but stable’.

ONE OF THE THERAPIES AGAINST GHB ADDICTION

In your centre you offer a particular painless therapy, ‘repetitive transcranial magnetic stimulation’. Can you explain in a simple way, for those who follow us, what this is and for whom it is recommended?

“This therapy is quite recent. In Italy, it has been used for 4 or 5 years and consists of inducing magnetic waves through a coil that is placed on the skull and it has been seen from studies and consolidated clinical results that exposure to magnetic waves in a certain way significantly decreases the compulsion towards substances, drugs and alcohol or compulsive behaviours such as gambling or even bulimia.

Within a couple of weeks, this therapy brings the body back to ‘normal’.

The minimum protocol is three months, with the first weeks being the most intensive.

During the first two weeks, the treatment is daily, while in the third and fourth weeks the stimulation is graduated.

After five or seven sessions an effect is recorded, which then needs to be consolidated.

We also accompany this protocol with a broader ‘service package’ that includes sessions with a psychologist, with a personal coach who follows the individual patient on a daily basis, also by telephone, giving them constant contact.

There is also a meeting with the psychiatrist who, if necessary, prescribes specific drugs.

In addition, there are urine tests to ensure that the patient is not using substances and that everything is going well.

Firefighter Paramedic Allegedly Raped Patients On The Ambulance: Now He Has To Face Sex Crime Accuses

Afghanistan, the cry for help of former collaborators forgotten by the Italian airlift

Heart murmurs: what it is and when to be concerned