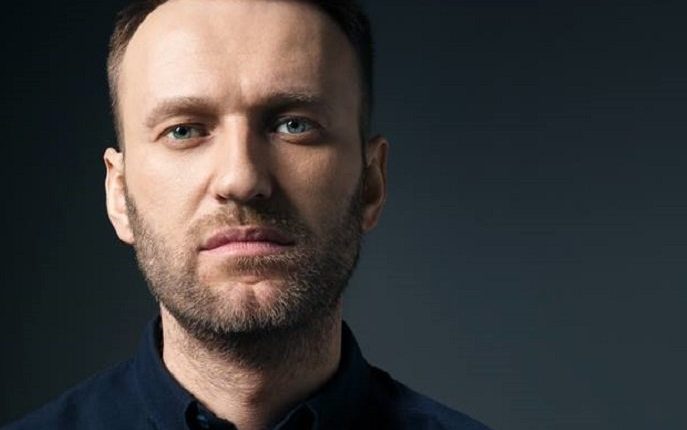 Poisoning: Russian opponent Aleksej Navalnyj was admitted to a hospital

Russian opponent Aleksej Navalnyj has been hospitalized in Siberia for poisoning symptoms.

Aleksej Navalnyj was admitted today to a hospital in Siberia. According to his spokeswoman, Kira Jarmysh, it is for poisoning.

Kira Jarmysh reported on Twitter, “He is in a coma and in serious condition,”. According to the spokeswoman, there are still no results of the tests but the “evasive reaction of doctors confirms that it is poisoning”.

Kira Jarmysh added: “Two hours ago they were ready to share any information but now they clearly take time and do not say what they know”.

Navalny would have felt sick on the plane after drinking tea. The opponent, 44 years old, was hospitalized after landing in the city of Omsk.

READ ALSO RELATED TO POISONING AND OTHER

Every 45 minutes, a child is poisoned by opioids

COVID-19 in 'full swing' in South Korea. Contagions are rising