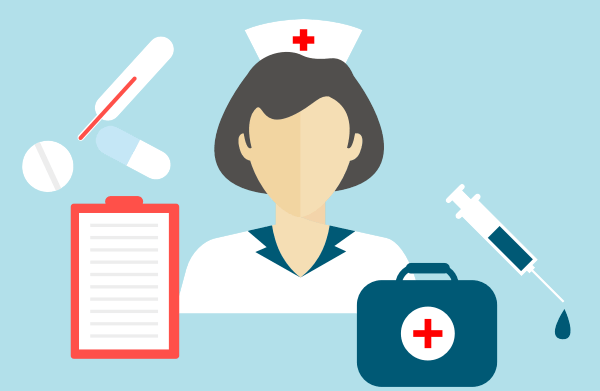 An official position statement of the Association of Women’s Health, Obstetric & Neonatal Nursing Approved by the AWHONN Board of Directors

Nurses serve a critical role in emergency preparedness at the local, state, and national levels through planning, community and consumer education, and direct care provided during disasters.

The Association of Women’s Health, Obstetric and Neonatal Nurses (AWHONN) encourages nurses to participate actively in all phases of disaster preparedness and response within their institutions and communities. Within their institutions, they should engage in hazards assessment and planning prior to a disaster, respond during a crisis, and assist with mitigating hazards throughout the recovery phase.

Because AWHONN members provide care primarily to women and infants, AWHONN is especially concerned with the needs of these vulnerable populations prior to, during, and after a disaster.

Women’s health and neonatal nurses should be well educated to respond to the physical, mental, nutritional, and other health care needs of women and infants during disasters. Nurses should also make a plan for themselves and their families in the event of an emergency.

Emergency preparedness: importance to be prepared

“All hazards preparedness” is a term that came to be used following Hurricane Katrina in 2005. It suggests the need to have a deliberate plan for responding to a variety of types of emergencies and disasters (natural, accidental, or deliberate).

Despite the ongoing work of many institutions to develop all hazards plans, considerations for pregnant and postpartum women and infants are often not addressed or given minimal, separate attention. The void in guidance related to obstetric and neonatal populations is a significant oversight considering that each year there are more than four million births in the United States (Centers for Disease Control and Prevention [CDC], 2011), and childbirth is the most common reason for hospitalization (Russo, Wier, & Steiner, 2009).

During disasters, it is likely that pregnant women will have disruptions in their prenatal care. These women are also at an increased risk for preterm birth, low-birth-weight infants (Hamilton, Sutton, Mathews, Martin, & Ventura, 2009), and long-term mental health problems. Thus, women and infants are a large and vulnerable population that should be given special consideration in a disaster situation.

The role of the Nurses

Nurses serve a vital role in maximizing the health and health care experiences of pregnant women, new mothers, and infants. This role extends to addressing the needs of women and infants in disasters. Nurses are well situated to reassure women and their families that healthy babies have been delivered in disaster situations (Badakhsh, Harville, & Banerjee, 2010).

Nurses often facilitate communication and coordinate care among members of the health care team, patients, and their families during a disaster. Clear communication is an essential element of disaster planning and response. This includes formal and informal communication (verbal and written) and electronic and paper documentation.

Nurses and other health care providers should collaborate with officials involved at all levels of disaster preparedness. They should also work to educate women and families about how to plan for
and stay safe during disasters.

Emergency preparedness kit for our pets

Pet-friendly emergency shelters? In case of evacuation where…