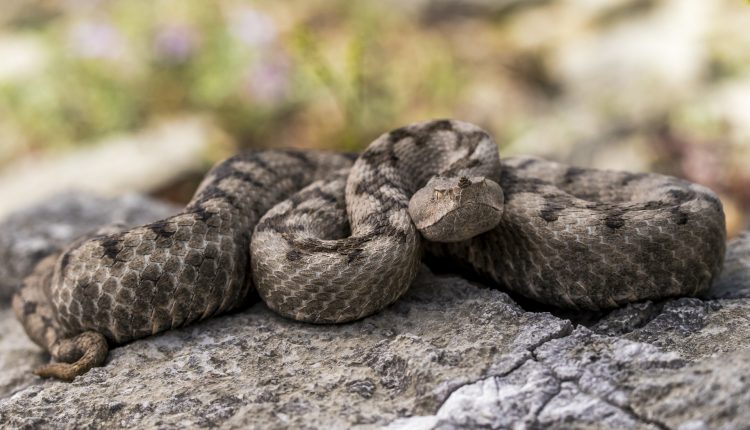 Bee, wasp, hornet and Aleutian stings: treatment, symptoms, cure. In summer, snake bites and insect stings are much more common. Insect bites are dangerous for those who are allergic to the venom

Some patients run the risk of a severe reaction (anaphylactic shock, respiratory and then cardiac arrest).

However, if a group sting occurs, from a swarm of insects, or the point of injury is on a sensitive mucous membrane (particularly the oral cavity), the danger of injury increases even for non-allergic persons.

First aid in the event of insect bites

In the event of a sting, check immediately whether the stinger is still in the wound.

In this case, try to remove it with the utmost caution.

Great care must be taken with bees, so as not to squeeze out any poison sacs that these insects lose when they sting.

After extracting the stinger, the wound must be carefully washed and disinfected.

A good way to reduce the pain is to cool the sting area with ice or cold water. If the sting is on a limb, it is a good idea to try to hold it up.

After the sting, a major allergic reaction to the venom may occur. The main manifestation is swelling and swelling of the affected part.

Obviously there is pain and the possibility of breathing difficulties.

If the swelling affects the throat, it is essential to call 118 because the situation is potentially dangerous for the patient.

The observation of the patient should last about one hour from the time of the puncture.

Allergy sufferers usually carry the necessary life-saving medication for treatment of the sting.

These medicines should not be administered; the CO should be advised to facilitate their use by the patient.

Serious situations for which one should move towards activating the most appropriate ALS procedures concern the information available.

If the person is already known to have an allergic reaction, if the stings are numerous, if the insect has been swallowed or stung on the mouth and neck, if symptoms of an allergic reaction appear, it is essential to ensure the intervention of the doctor and nurse. In addition to insects, there are also spiders that can cause serious damage: the malmignatta, the violin spider and the avicularia are dangerous. The horsefly is not dangerous. Ticks are a different matter.

Prevention of snake and spider bites

The basic notes to be spread among the population, especially in mountain areas, concern behaviour.

Do not put your hands between stones, especially those in the sun, and do not sit down without first hitting the boulder with a stick.

Flat shoes should not be used and children’s behaviour should be constantly monitored.

First aid for a snake bite

A bite is a relatively rare occurrence.

Snakes only attack for defence and if there is no possibility of escape; the risk can be avoided by remembering that noises and heavy footsteps drive vipers away.

The venom of these snakes is potentially lethal, but the amount of liquid injected by the viper is too small to have any significant effect on humans.

The case for children is different. If a person is bitten by an adder, the following must be assessed

It is necessary to proceed calmly and reassure the victim by not making him move.

The first process to be carried out in such cases is compression bandaging of the entire injured limb, with complete immobilisation.

In this case, it can take up to six hours before the listed complaints occur.

Otherwise it usually takes about an hour.

The rescuer must remember that in 30% of cases the viper bites without injecting venom.

When a snake or spider bite has occurred, one method of treating the limbs is lymphostatic bandaging.

It has been shown that the venom, especially in snakes, passes immediately through the lymphatic system.

After a certain period of time it enters the bloodstream and flows through the rest of the body.

It is therefore more useful to block the venom in the lymphatic pathways than to stop the blood flow, which would pose a considerable risk.

Emotions come from the heart: a study by the Universities of Pisa, Padua and…