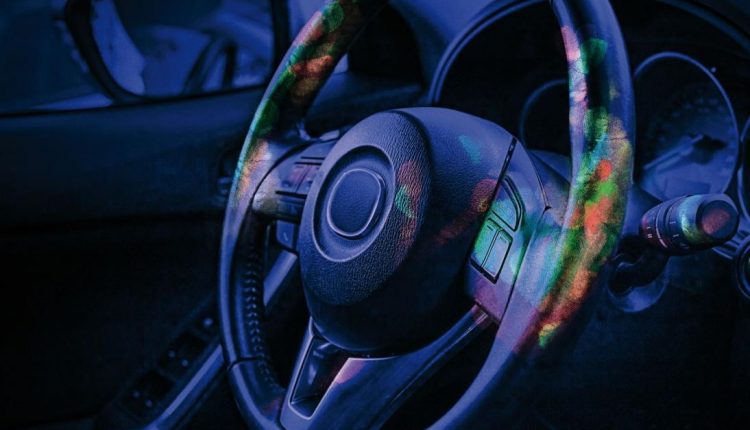 FBU, firefighters’ union UK: “The training (DECON) intends to help reduce the effect of toxic substances released in fires, with actions such as showers soon after fires advised”

It’s thought that firefighters’ exposure to these toxic substances could be playing a part in firefighters’ increased risk of getting cancer and other diseases. Firefighters surveyed as part of University of Central Lancashire (UCLan) research were four times more likely to have been diagnosed with cancer than the general population.

DECON encourages firefighters to take actions before, during, and after every fire incident to help reduce exposure to these toxic substances, which are termed ‘contaminants’.

These actions include things such as better cleaning practices around fire kit and firefighters themselves.

The training is aimed at all firefighters, and is available to access here. 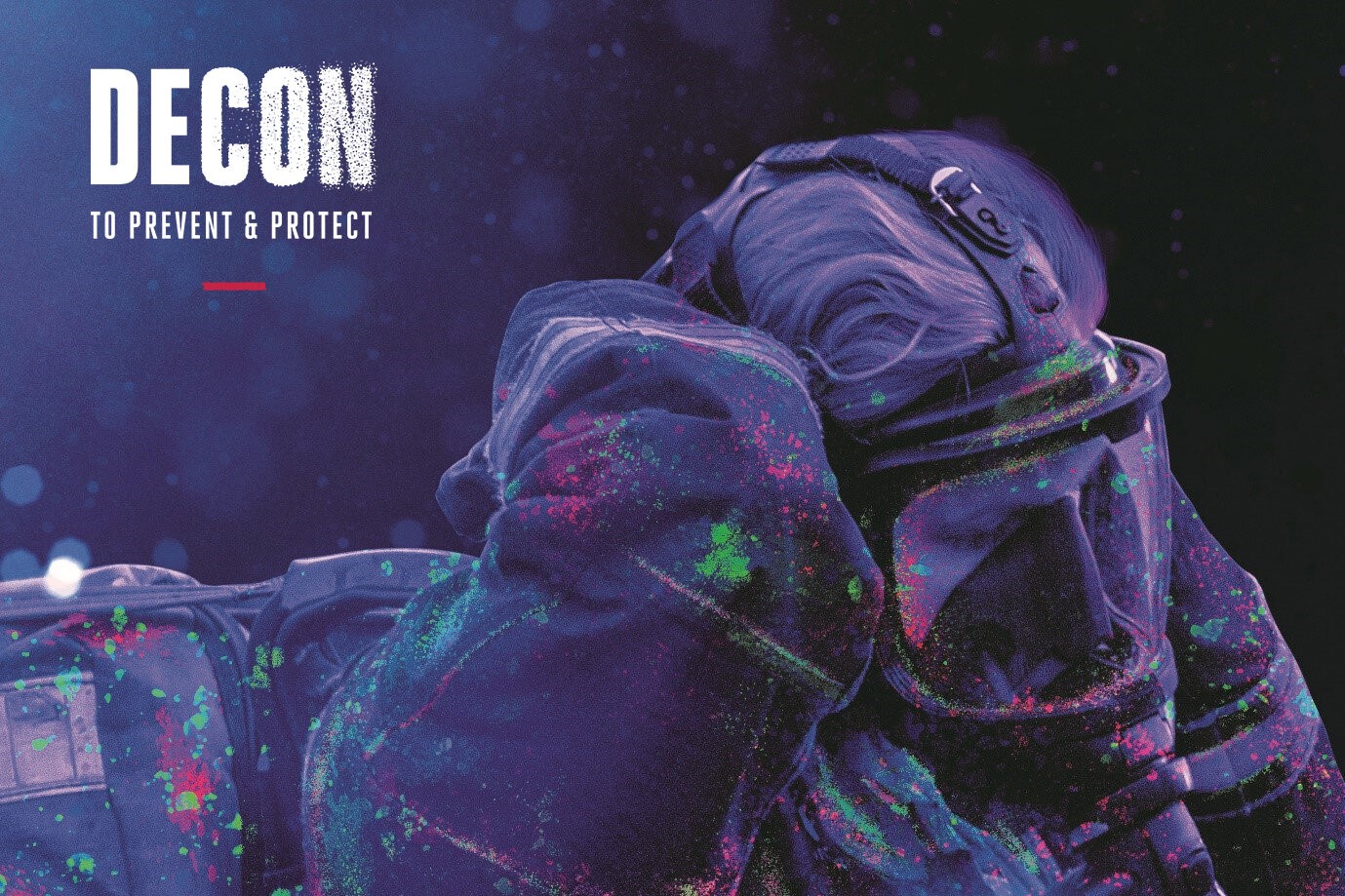 Riccardo la Torre, National Officer at the Fire Brigades Union, has been leading the development of the training at the union.

He said “Most firefighters will know a colleague who is battling, or has battled, with cancer.

It affects us all in the fire service and can be devastating.

This training aims to help make this less frequent. We’re looking forward to seeing it in action and hopefully helping save lives”.

Sid McNally, a firefighter who contracted cancer, concurred, saying that whilst “there’s lots of cancer risks you can have as a member of the public”, he “didn’t have any of those” and says “I just believe I was working in an environment that wasn’t doing me any good”.

He went on to say “you do get drawn into that work environment and you think that that’s all that matters but you have got a life outside of the fire and rescue service”, adding “but to make the most of that you need to be alive”.

FBU general secretary Matt Wrack also added his voice, saying that “There are indications that the danger that contaminants pose could be very significant indeed, and it is likely that contaminants have already taken so much from the firefighting community.

But with this training we can begin to fight back and improve safety for firefighters.

All Fire and Rescue Services and every Chief Fire Officer should support this initiative and encourage employees to register”.

The training has been developed using independent research by the University of Central Lancashire (UCLan). UCLan is now building a cancer and disease registry to help track and research the relationship between contaminants and diseases in firefighters; organisers want all serving and retired firefighters to sign up.

Professor Anna Stec, professor in fire chemistry and toxicity at UCLan, who is leading on the research, said that “UK firefighters are frequently exposed to high levels of toxic chemicals during and after a fire.

Our best practice report combined with this training, as well as our cancer and disease registry and national health screening, will allow us to increase awareness amongst firefighters of the impact of toxic fire effluents on their health”.

The union is looking to work with all UK fire and rescue services to deliver the training to all serving firefighters.

Portugal: The Bombeiros Voluntarios Of Torres Vedras And Their Museum