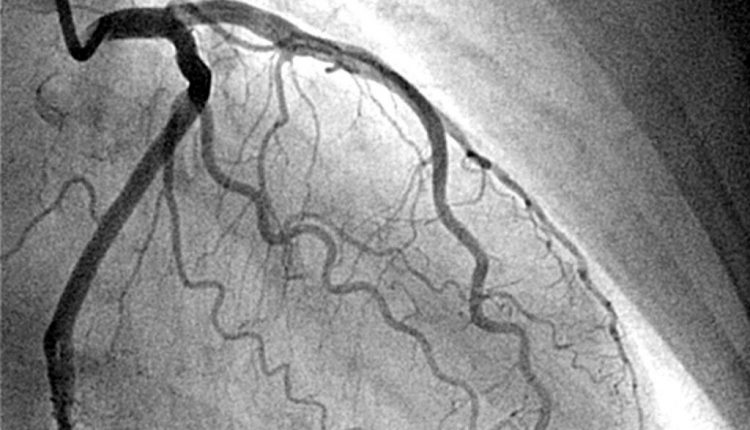 Coronary angiography is a method that allows direct visualisation of the coronary arteries that distribute blood to the tissues that make up the heart: the images provided by the coronarography are recorded and stored so that they can be preserved and, if necessary, reused at a later date

A prerequisite for this is the introduction of catheters into the body through which a substance (commonly referred to as a contrast agent) is injected into the coronary arteries to visualise them.

How is a Coronary angiography performed?

It is carried out in a special environment, known as a haemodynamics laboratory, under sterile conditions.

The laboratory is characterised by the presence, within it, of radiological instrumentation dedicated to the study of the heart and all the equipment necessary to deal with possible complications arising during the procedure.

The patient must have previously taken a bath or shower and had the hair in the area through which the catheter will be introduced shaved off.

The examination is carried out under local anaesthesia and is not usually accompanied by pain.

The catheters are inserted into the femoral artery, just below the right or left groin, and advanced up to (under X-ray control) the main coronary arteries.

When the arteries of the lower limbs are narrowed or closed, it is necessary to use the right or left forearm or wrist as the point of introduction of the catheters.

Contrast medium is injected through the catheter, allowing the coronary arteries to be viewed on a monitor.

The images are recorded on film or other media.

The duration of the examination is usually 20-30 minutes.

If there are no complications, the patient can get up the next day and be discharged a day or two later.

What is coronary angiography for and to whom should it be recommended?

The indication for coronary angiography must take into account both the substantial harmlessness, in expert hands, of the method, and the great possibilities of treating coronary disease today with cardiac surgery techniques (aortocoronary bypass) and with purely cardiological techniques such as coronary angioplasty.

Today, the indication for coronary artery disease has expanded enormously, making it difficult to define a real range of indications.

More generally, coronarography is indicated in patients with suspected coronary artery disease, in patients who have already suffered an infarction of the heart tissue (myocardial infarction) and also in all diseases of the heart muscle (myocardium) and valves for which it is necessary to know in detail the state of the coronary circulation.

To mention the most common situations, coronarography is carried out: in patients with angina (i.e. the typical chest pain caused by “disturbances” in the coronary circulation) who do not respond correctly to therapy, patients who have angina at rest or after minimal effort, patients who have to undergo cardiac surgery (e.g. replacement of heart valves, correction of congenital heart disease).

What are the possible complications?

The occurrence of major complications during or in any case as a result of a coronary angiography is to be considered a very infrequent event.

The incidence of minor local complications (haematoma at the site of the femoral artery puncture) is less than 1%.

Of course, the likelihood of complications is closely dependent on the severity of the underlying coronary artery disease, the ability of the left ventricle (one of the chambers of which the heart is composed) to contract and perform its functions properly, and, more generally, age (older people can obviously have more complications) and the patient’s overall health.

Thyroid, the symptoms of a malfunctioning thyroid gland