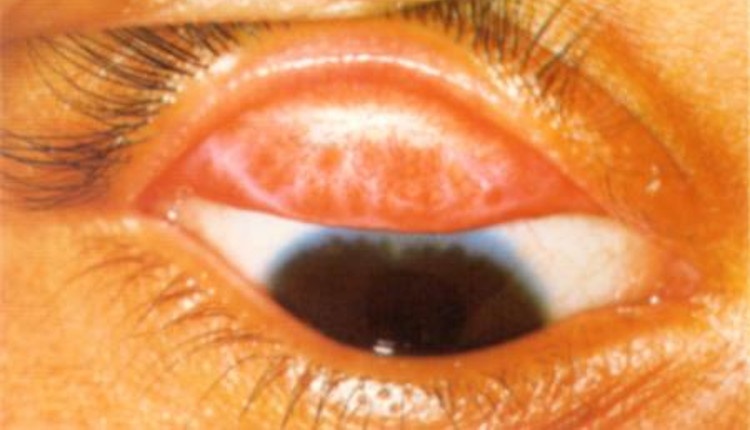 Myanmar won the battle against trachoma: the WHO congratulates for this result

The World Health Organization has validated Myanmar for eliminating trachoma, a preventable disease that causes irreversible blindness, and which continues to be one of the leading causes of blindness globally.

WHO: Myanmar won against trachoma, a very serious battle

Myanmar joins Nepal in the WHO South-East Asia Region and 12 countries globally to achieve this feat. Though trachoma is preventable, blindness from trachoma is irreversible. Trachoma continues to be a public health problem in 44 countries and is responsible for the blindness of about 1.9 million people.

In 1964 the Ministry of Health and Sports in Myanmar had initiated a trachoma control project with support from WHO and UNICEF. The community-based interventions to eliminate trachoma consisted of surgical treatment, topical antibiotic treatment and water, sanitation and hygiene (WASH) and health education promoting behavior change to decrease transmission. The program further expanded to include accessible interventions in rural areas.

The story of trachoma in Myanmar

In 2005, trachoma was responsible for 4% of all cases of blindness in Myanmar. By 2018, the prevalence of trachoma was down to a mere 0.008% with trachoma no longer a public health problem.

In a virtual event, the Regional Director presented a citation for trachoma elimination to Myanmar’s Minister of Health and Sports, Dr Myint Htwe.

Sri Lanka was felicitated for eliminations of rubella and mother-to-child transmission of HIV and Syphilis. The Regional Director presented citations for the two achievements to the Minister of Health, Nutrition and Indigenous Medicine, Ms Pavithra Wanniarachchi.

Like Myanmar defeated trachoma, the Maldives was felicitated for eliminating rubella. On the country’s success, the Regional Director said, “this commendable achievement has been possible by the strong leadership and commitment of the Government, sustained collaboration with partners, and active support of health-care workers, volunteers and communities at all levels of health services.” The citation was received by Ms Aishath Samiya, Permanent Secretary, Ministry of Health, Maldives.

Home to one-fourth of the world’s population, the Region has eight flagship priority programmes – eliminate measles and rubella by 2023; prevent and control non-communicable diseases through multisectoral policies and plans, with a focus on “best buys”; accelerate the reduction of maternal, neonatal and under-five mortality; continue progressing towards universal health coverage with a focus on human resources for health and essential medicines; further strengthen national capacity for preventing and combating antimicrobial resistance; scale-up capacity development in emergency risk management in countries; finish the task of eliminating neglected tropical diseases (NTDs) and other diseases on the verge of elimination; accelerate efforts to end TB by 2030. The Region has been making remarkable progress around the flagships and beyond.

COVID 19 in Myanmar, the internet absence is blocking…

Corticosteroids administration in children with Kawasaki…