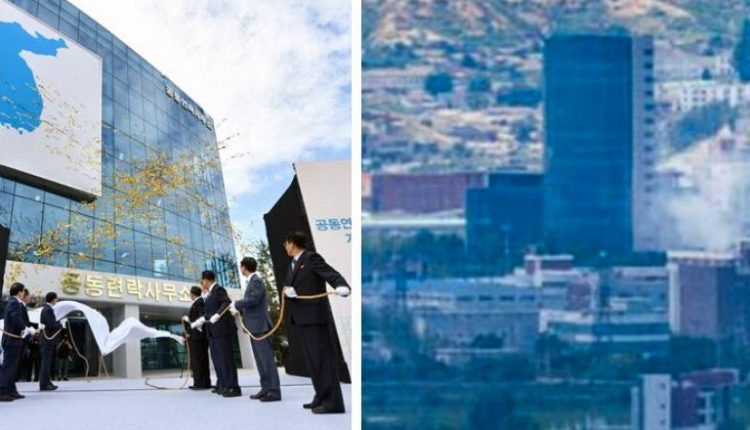 Explosion in North Korea, the relations office with South Korea has been destroyed

Devastated from an explosion, the relations office between North Korean and South Korea, today. The explosion arrives after days of accuses and political tensions between the two countries.

An explosion that was allegedly provoked intentionally devastated the headquarters of the North Korean office for relations with South Korea today. According to Yonhap, the Seoul news agency, which attributes the action to the Pyongyang government.

The attack took place in the border town of Kaesong and followed days of tensions and accusations between the governments of the Peninsula after a phase started in 2018 characterized instead by dialogue and attempts at negotiation.

The office had been opened to facilitate negotiations between Pyongyang and Seoul. The explosion occurred after 2 p.m., local time, near the demilitarized zone that runs along the border between the two Koreas.

In recent days, Pyongyang had accused Seoul of attempting destabilization also through the dissemination of propaganda material.

One does not have while writing news of dead and wounded: it is necessary and intelligent to wait, given the delicacy of the subject, for authoritative sources on the subject.