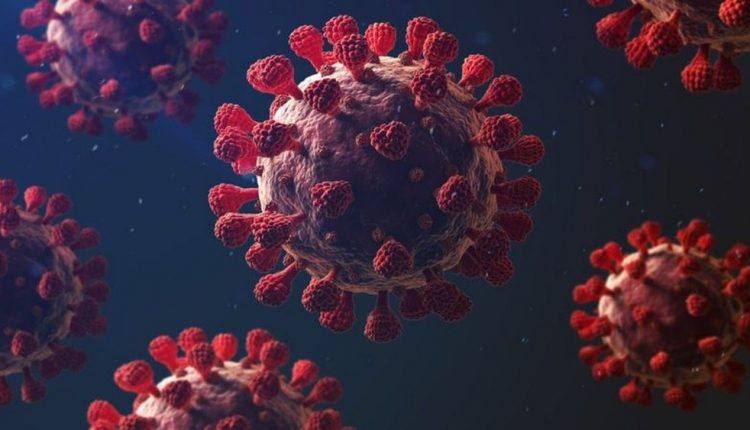 According to monitoring by the Gimbe Foundation, the incidence of the Delta variant of Covid is increasing, while the vaccination campaign seems to have come to a standstill

Italy, the independent monitoring of the GIMBE Foundation shows in the week 14-20 July 2021, compared to the previous week

In detail, compared to the previous week, the following changes were recorded:

Covid in Italy, the comment on monitoring by the president of the Gimbe Foundation

Nino Cartabellotta, President of the GIMBE Foundation, says: “As far as new cases are concerned, there has been a clear weekly increase, probably underestimated by an insufficient testing activity and by the failure to resume contact tracing, now made more difficult by the increase in positive cases.

The number of deaths continues to fall, 76 in the last week, with an average of 11 per day compared to 15 in the previous week”.

After 14 weeks of reductions in hospital indicators,” says Renata Gili, Head of Research on Health Services at the GIMBE Foundation, “there is a reversal of the trend, with a slight increase in admissions to the medical area and intensive care, where the occupation of beds by COVID patients remains very low, at around 2%.

All the Regions record values below 10% for the medical area and 5% for intensive care: 7 Regions do not count COVID patients in the critical area”.

“A further slight increase is confirmed – explains Marco Mosti, Operational Director of the GIMBE Foundation – in daily admissions to intensive care: the 7-day moving average is 10 admissions/day compared to 7 in the previous week”.

Even without the failure to update planned deliveries (last update: 23 April), it is realistic to expect that only mRNA vaccines will arrive in the third quarter, given the imminent demise of adenoviral vector vaccines and CureVac’s failure to pass clinical trials.

The situation of Covid vaccine administrations in the foundation’s monitoring

“The number of daily administrations,’ Cartabellotta points out, ‘which has been stable for weeks now, is not taking off despite the organisational potential, due to the non-use of adenoviral vector vaccines and the limited availability of mRNA vaccines.

In particular, AstraZeneca is no longer administered for the first doses, as demonstrated by the fact that in the last week 99.3% of the administrations were recalls; Johnson&Johnson’s administrations are now sporadic (in the last week an average of 3,000 per day); finally, we do not have a sufficient number of doses of mRNA vaccines to expand the audience of vaccinees”.

88% have received at least one dose of vaccine, with a derisory weekly increase at national level (+0.4%) and clear regional differences: while Puglia, Umbria, Lazio, Lombardy and Tuscany have exceeded 90%, Sicily remains stuck at 79%.

In the face of the spread of this variant, which is about to become prevalent, the almost 4 million over 60s at risk of serious illness not covered by the double dose of vaccine continue to be a cause for concern.

In detail: 2.15 million (12%) have not yet received even one dose with significant regional differences (from 21% in Sicily to 6.9% in Puglia) and 1.79 million (10%) are waiting to complete the cycle with the second dose.

The increase in coverage compared to last week,” points out Gili, “is almost exclusively linked to the completion of vaccination cycles: in other words, the number of over-60s receiving the first dose continues to stagnate, a sign of persistent vaccination hesitation in this age group.

Moreover, the trend in the administration of first doses by age group confirms the flattening of the curves for the over-80s and the 70-79 and 60-69 age groups and a downturn for all the other age groups, with considerable differences in coverage between the various age groups.

“In the heated debate on the possible uses of the green pass in Italy – Cartabellotta says – clouded by extreme political positions, there have been unacceptable and opportunistic distortions of scientific evidence and national data on the effectiveness of vaccines published by the Istituto Superiore di Sanità and safety published by AIFA”.

China, devastating floods in Henan: at least 25 dead, 1,800 firefighters and the Army in action