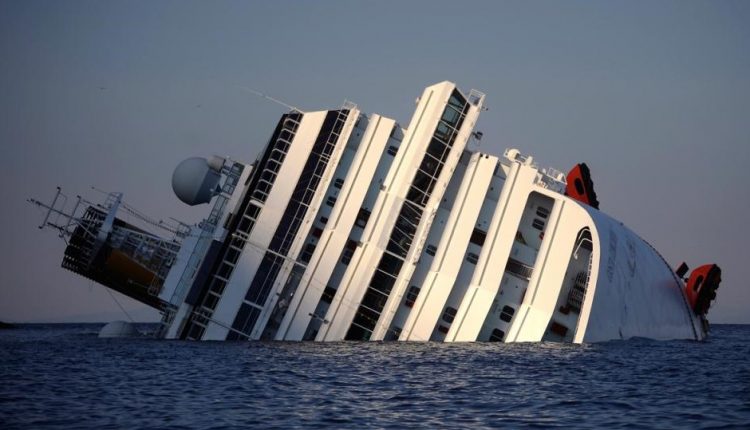 Ten years ago the Costa Concordia tragedy: the memory of Italian rescuers

Ten years ago, the photo of the Costa Concordia half-submerged in front of Giglio Island went around the world. It was the evening of 13 January 2012 when the cruise ship, which had set sail from Civitavecchia and was bound for Savona, crashed into the rocks facing the island in the Tuscan archipelago

The impact caused considerable damage to the vessel: the 4,229 people on board were evacuated, but 32 people died.

Twelve Germans, seven Italians, six French, two Americans and Peruvians, one Spaniard, one Hungarian and one Indian lost their lives, including holidaymakers and crew members.

The sinking of the Costa Concordia was caused by incorrect manoeuvres during the so-called ‘bow’, a deviation of the route and approach to the mainland to ‘greet’ the island

Commander Francesco Schettino was given a final sentence of sixteen years for the incident: ten years for manslaughter and culpable injury, five years for shipwreck and one year for abandoning the ship.

In the days following the tragedy, recordings were released of phone calls between Schettino and Captain Gregorio De Falco of the Livorno Port Authority, in which De Falco ordered the captain of the Concordia, who was on a lifeboat, to get back on board to coordinate rescue efforts. In 2018, De Falco was elected senator with the 5 Star Movement and is now part of the Mixed Group. The wreck of the Concordia was recovered in July 2014 and taken to Genoa, where it was scrapped. 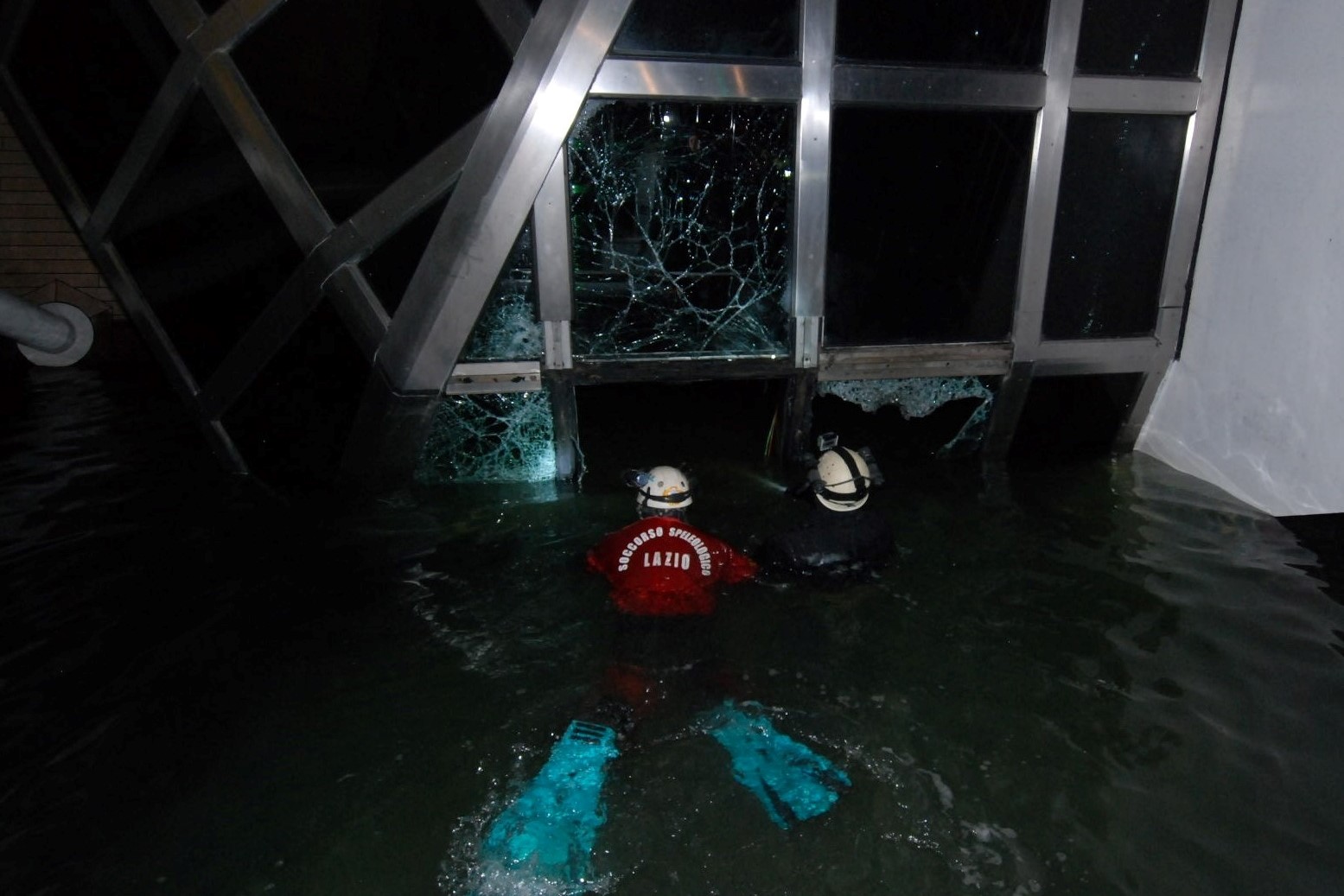 Italian rescuers remember the tragedy of the Costa Concordia

On 13 January 10 years ago, 32 people lost their lives during the Costa Concordia shipwreck. It was 9.45pm when the ship, with over 4,000 people on board, began to take on water and tilted off Giglio Island.

The National Civil Protection system was immediately operational for search and rescue activities.

The Speleological Rescue team was also on site, capable of exploring flooded and complex environments”.

She discovers she has a rare tumour during pregnancy: mother and baby saved by specialists at the Policlinico di Milano

What is TTTS or Twin to Twin Transfusion Syndrome?