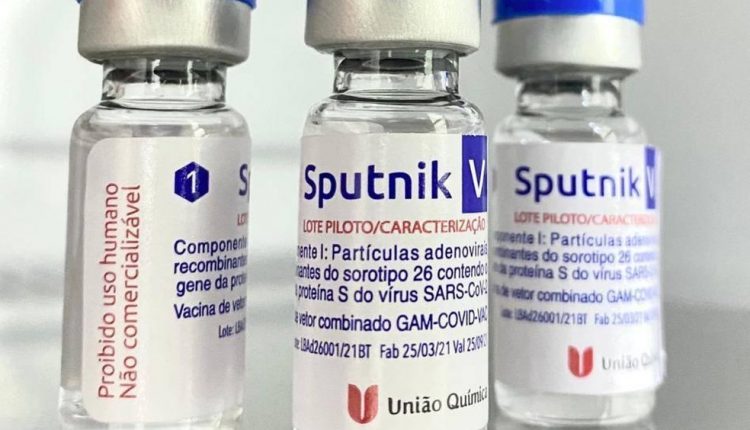 On Monday (26), the National Health Surveillance Agency of Brazil (ANVISA) denied the import and use of the immunizer against Covid-19 produced in Russia by the Gamaleya Institute, known as Sputnik V

“It’s not bureaucratic information. What the agency has been demanding is the minimum to ensure the safety of the population,” said Meiruze Freitas, director of Anvisa, as she voted against import and use.

Sputnik V was the first vaccine against Covid-19 to be registered in the world and, so far, has had its emergency use approved in 62 countries, according to a survey by The New York Times.

Anvisa declares, however, that the majority of countries that authorized the application of the vaccine have no tradition in the analysis of medicines and, in addition, vaccination has not yet started in 23 of these countries with a contract.

In Brazil, the federal government and the consortium composed of the nine states in the North and Northeast regions, have already negotiated doses of the Russian vaccine Sputnik V

If granted, the release by Anvisa would allow 66 million doses already purchased by governments to be sent to Brazil.

Of this total, 37 million should be distributed to the population of the Northeast.

This is the second exceptional order to import vaccines against Covid denied by the agency.

Prior to Sputnik, the Ministry of Health’s request for India’s Covaxin vaccine has also not received approval alleging a lack of minimal data.

The decision may further delay the vaccination plan in the country, even though the laboratories may submit new documentation and request for emergency use.

Covid, The Brazilian Variant Is Scary: Only 7 Countries Out Of 241 Do Not Armour Themselves

Covid, Paediatrician: ‘Paralysis And Mutism In Children, They Somatise Discomfort’