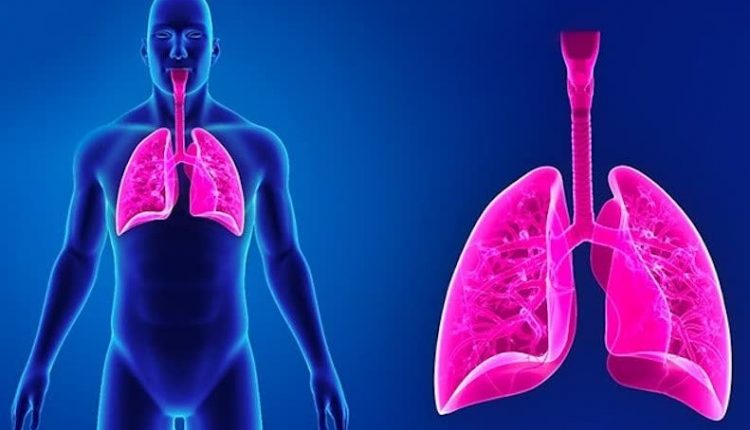 Pulmonary interstitial disease: how to recognise it and what treatment options are available

Pulmonary interstitial disease is a group of around 300 diseases, which differ in their clinical and radiological manifestations, as well as in their treatment approach

If pulmonary interstitial disease is suspected, a thorough assessment is therefore necessary in order to define the type of disease the patient is suffering from and to adopt the most appropriate treatment accordingly.

Coughing and shortness of breath: symptoms of interstitial disease

Most interstitial diseases manifest themselves with a series of symptoms that emerge progressively over time, more or less rapidly.

These are very common symptoms, which may be indicative of different pathologies, such as coughing, usually dry and in rare cases associated with expectoration of whitish phlegm, and shortness of breath, particularly under stress, which tends to increase as the disease progresses.

Other typical symptoms of interstitial disease are fatigue, weight loss and the presence of blood associated with coughing.

The main causes of interstitial disease

The main objective of the specialist when diagnosing interstitial disease is to determine whether the disease has a specific cause, which can be treated or modified, or whether it is idiopathic, which means that it is not possible to determine the cause.

Many of these diseases are related to cigarette smoking and exposure to toxic substances in the work or home environment.

Sometimes, however, they can also be caused by the use of certain drugs or secondary to systemic diseases, such as rheumatology.

From immunosuppressants to antifibrotics: treatments for interstitial disease

The treatment indicated by the specialist will therefore depend on the type of interstitial disease the patient is suffering from.

Anti-inflammatory drugs can therefore be used in the treatment, and immunosuppressants can also be combined with them; but anti-fibrotic drugs are also an option in the case of interstitial diseases causing progressive fibrotic changes.

Sometimes it is necessary to use inhalation drugs or oxygen therapy.

Respiratory physiotherapy is also central to the treatment process, to keep the muscles supporting the lungs ‘trained’.

Inflammatory interstitiopathies, on the other hand, require cortisone treatment, with or without immunosuppressants, over months or years depending on the severity of the disease.

ECMO: How It Works And Its Usefulness Explained To The Citizen

What is it and what are the symptoms of Marfan syndrome?