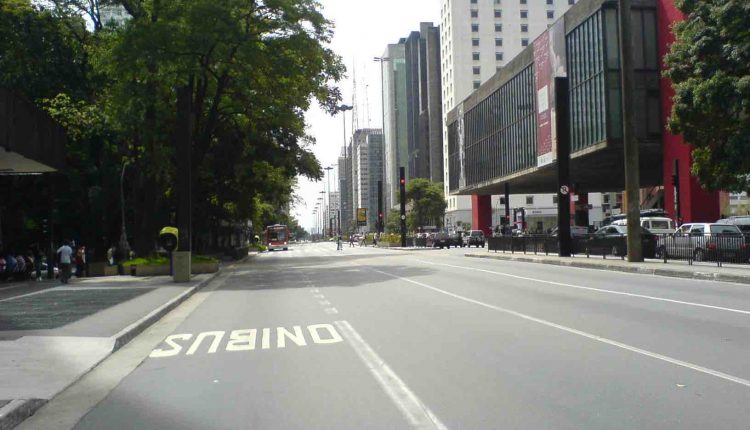 Anti-Covid task force and curfew in São Paulo state : the São Paulo State Government announced on Wednesday that it will restrict circulation from 11 pm to 5 am.

The announcement was made by the governor of the state of São Paulo, João Dória, during a press conference. The decree will be valid until March 14

The state is going through the worst phase of the pandemic since its beginning, at the beginning of the year 2020.

During the press conference, the governor stated that “it is a historical record since February last year, when we had the first case of covid in Brazil and in the state of S. Paulo” .

The coordinator of the Covid-19 Contingency Center, Paulo Menezes, said that the increase in cases probably happened due to the crowds during the carnival, when there were several clandestine parties in São Paulo, causing crowds in public places and also at parties private.

The São Paulo State Government announced, for these reasons, the decree focused on the night period

Dória also informed about the creation of a task force formed by the municipal and state health surveillance, the Military Police and the PROCON (Foundation for Consumer Protection and Defense), to act especially in the inspection, preventing crowds and parties.

“Anyone who violates the decree commits a multi-offense infraction, as it violates the Penal Code, the Consumer Code, City Hall rules and health rules”, emphasized Fernando Capez, PROCON’s executive director, during the press conference.

According to the government, there will also be restrictions on the circulation of public transport, but it was guaranteed that workers will not be harmed or fined for being on the street after 11 pm.

Covid in Africa, from Senegal “a gesture of African solidarity” for the Gambia and Guinea Bissau: 20,000 doses donated