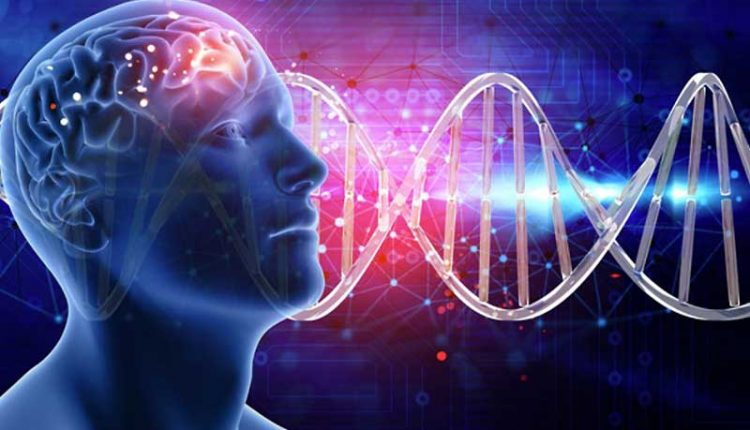 The approval confirms teriflunomide as the first oral therapy for multiple sclerosis to be authorised as first-line treatment of children and adolescents with MS in the European Union.

Multiple sclerosis is estimated to affect 2.8 million people worldwide and at least 30,000 children and adolescents are affected.

Paediatric multiple sclerosis is a rare condition and its onset follows a relapsing-remitting disease course in 98% of cases.

Compared to adults with MS, paediatric patients often have a higher relapse rate and a higher lesion burden.

Due to the early onset of the disease, irreversible disability and progression to the secondary form often occur at an earlier age than in adults.

Symptoms of MS can impact on all aspects of a young person’s life, from physical health to mental health.

Much remains to be done to ensure wider availability of drug choices whose use is supported by studies designed specifically for the paediatric population.

Working to meet this need therefore focuses on the person with the disease in all its complexity and globality,” said Maria Trojano, Professor of Neurology at the University of Bari and Director of the Neurological Clinic at the Policlinico di Bari.

“The availability of an oral treatment for its moderate form represents an undoubted advantage for patient acceptance of treatment and, consequently, a further opportunity in terms of adherence to therapy,” added Professor Claudio Gasperini, Director UOC Neurology and Neurophysiopathology AO San Camillo Forlanini Hospital in Rome and head of the Multiple Sclerosis Study Group of the SIN (Italian Society of Neurology).

Teriflunomide has been approved in the EU since 2013 as a treatment for adult patients with relapsing-remitting multiple sclerosis (RRMS).

This new European approval for the paediatric range gives it an additional year of patent protection in the European Union.

The study included a screening period (up to four weeks), followed by a double-blind treatment period (up to 96 weeks after randomisation).

The open-label extension phase of the phase 3 TERIKIDS study is currently ongoing.

The primary endpoint was time to first confirmed clinical relapse, with a prespecified sensitivity analysis including time to high magnetic resonance imaging (MRI) activity as the equivalent of relapse.

In addition, patients who completed the double-blind period, or had high MRI activity, were eligible to continue in the open-label extension.

The primary efficacy results and safety and tolerability data from the double-blind baseline study period (up to 96 weeks after randomisation) were initially presented at the 2020 EAN Virtual Congress.

In the study, 109 and 57 patients were randomised to teriflunomide and placebo, respectively

The primary endpoint was not statistically significant with a numerically lower risk of clinical relapse for teriflunomide vs placebo.

The switch from double-blind to open label for high MRI activity was higher than expected. Switches were more frequent and earlier in the placebo vs teriflunomide group.

This decreased the power of the study for the primary endpoint.

In the study, teriflunomide was well tolerated and had a manageable safety profile in the paediatric population.

The overall incidence of adverse events (AEs) and serious adverse events (SAEs) was similar in the teriflunomide group and the placebo group, respectively. There were no deaths in the study

Cases of pancreatitis were reported in a very small number of patients treated with teriflunomide compared to none in the placebo group in the double-blind phase.

In paediatric patients treated with teriflunomide in the open-label phase of the study, two additional cases of pancreatitis and one case of severe acute pancreatitis (with pseudo-papilloma) were reported.

First Case Of Meningitis Associated With SARS-CoV-2. A Case Report From Japan