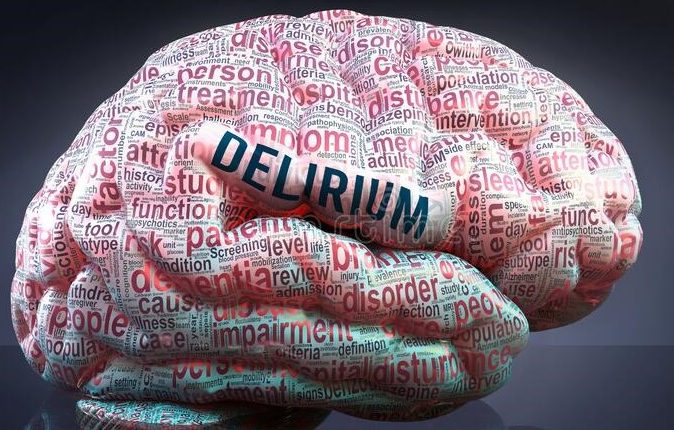 Delirium and dementia: what are the differences?

Delirium (sometimes referred to as acute confusional state) and dementia are the most frequent causes of impaired cognitive function, although mood disorders (e.g. depression) can also cause cognitive impairment

In both cases, cognition is impaired; however, the following help to distinguish them:

Other specific features also allow the differential diagnosis between these two disorders: 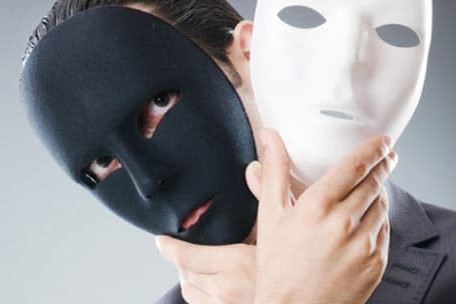 One should avoid confusing delirium with dementia in an elderly patient, a common clinical mistake especially when delirium is superimposed on chronic dementia.

No laboratory examination can establish with certainty the cause of cognitive impairment; an accurate history and objective examination, in addition to knowledge of vital and functional parameters, are essential.

What Are The Initial Symptoms Of Dementia?

How to keep your kidneys healthy?