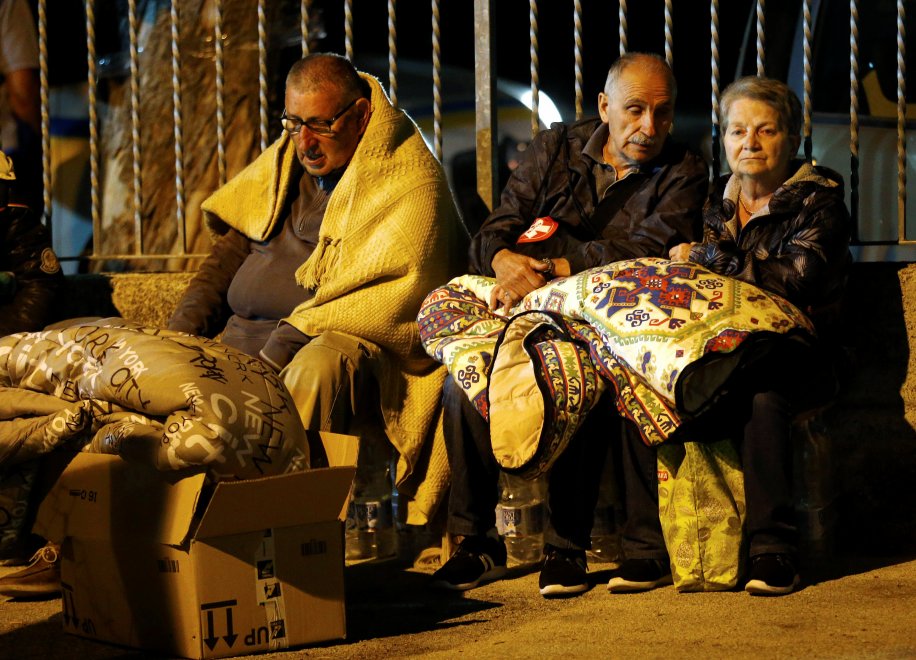 190 victims have been found in Rieti province and 57 in Ascoli Piceno province. The most damaged town  at the moment is Amatrice, where more than a hundred dead have been registered. 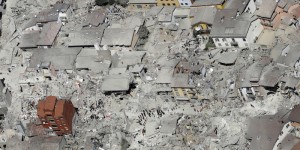 Earthquake shakes did not stop. Another shake of magnitude 4.5 hit Marche and Lazio. Evacuated people at the moment are two thousand. The hospital in Amatrice have been evacuated, but during the earthquake, a head nurse died. Patients in more critical conditions have been carried to Rieti.

“We took other people out of the ruins tonight”, explains the major of Amatrice, Sergio Pirozzi. the situation is dramatic. At the dawn researches started again, which have been stopped because a new shake.

There is the possibility to give a hand also from other countries. To donate, it is possible to make a bank transfer to the bank account 1000/145551 addressed to areas in central Italy hit by the earthquake.

Civil Protection, Chef Dept. Curcio: Victims are 247, for now. We must go on!

“The number of missing people is still uncertain, because there is not the list of who arrived and who left the towns. We have to act to find other people“

Merciless earthquake in central Italy, heavy shake in the middle of the night – BREAKING NEWS

Paraplegic migrant abandoned by boatmen on the rocks: rescued by Cnsas and the…