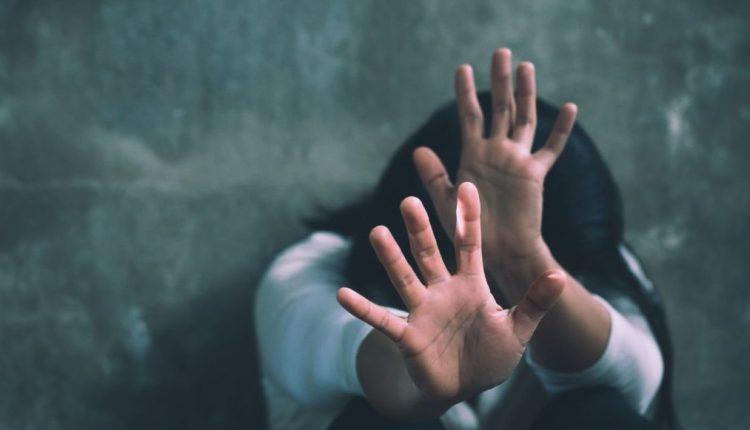 Beatings, mistreatment and violence, including sexual violence, against those who were incapable or unable to defend themselves because they were physically or mentally inferior

It happened in Foggia, where carabinieri executed an order against 30 people.

They are nurses, social and health workers, professional educators and auxiliary workers.

All are charged in various capacities with aggravated mistreatment, kidnapping, sexual assault and aiding and abetting.

The investigation, conducted by carabinieri from the provincial command’s investigative nucleus and Nas soldiers as part of the operation called “New life” coordinated by the Foggia prosecutor’s office, began last summer.

Investigations revealed that at the ‘Don Uva’ center, a social health and rehabilitation facility in the city, 25 patients with psychiatric problems were allegedly subjected to assault and violence.

The military searched the homes of the 30 suspects as well as offices and other premises of the health facility.