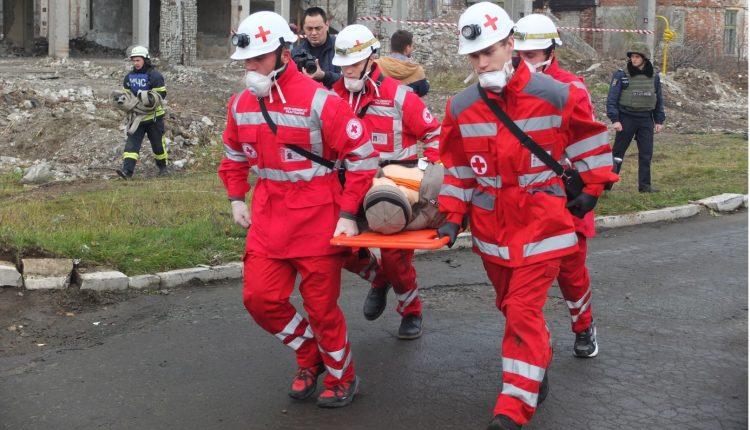 Ukraine like Solferino: the Kiev government asks the Red Cross to help remove the bodies of Russian soldiers

The crisis in Ukraine takes the International Red Cross back in time to Solferino: Minister Iryna Vereshchuk asks the ICRC to provide for the bodies of Russian soldiers killed in the invasion 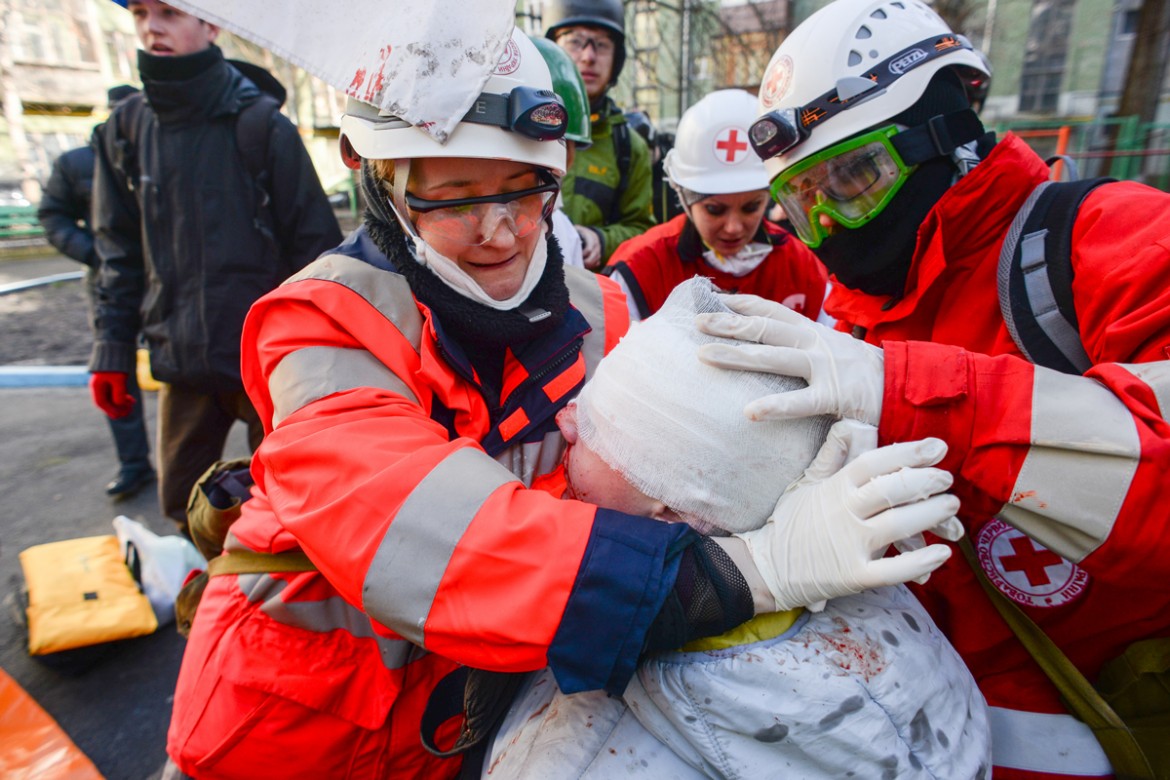 This was stated by Deputy Prime Minister – Minister for the reintegration of the temporarily occupied territories of Ukraine Iryna Vereshchuk.

“We demand that the International Committee of the Red Cross help transport the bodies of Russian soldiers to the Russian Federation.

These are thousands of bodies of occupiers.

This is a humanitarian need.

And we ask that the bodies of Russian occupiers leave the territory of Ukraine and go to the Russian Federation.

The Russian Federation needs to know how many of these bodies and how many occupants are lying on Ukrainian soil today.” 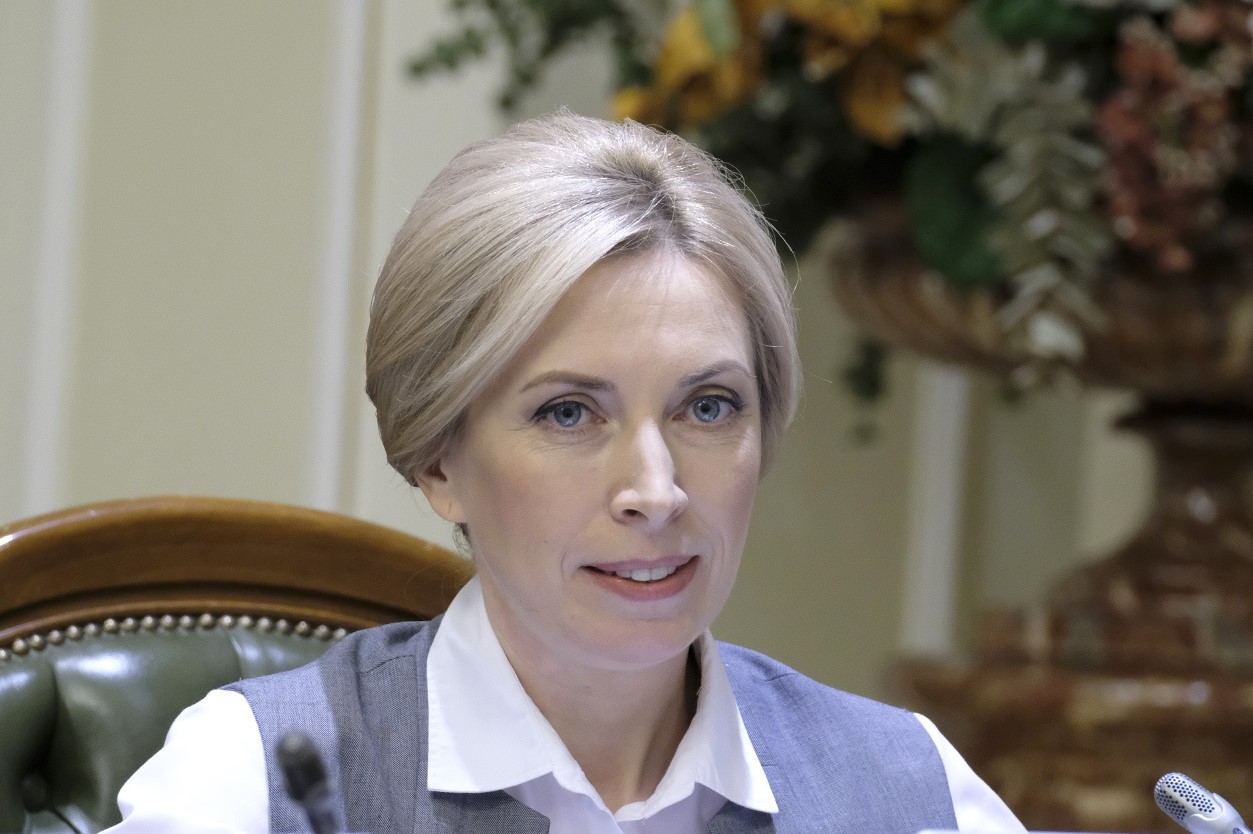 The Minister of the Government of Ukraine: “Red Cross, do everything in your power to solve this humanitarian problem”

“We appeal once again to the Russians: recover the bodies of your children and husbands.

Otherwise, there will be thousands of them, I ask again,” Vereshchuk said in a video message.

According to the ground forces of the Ukrainian Armed Forces, the losses of the Russians amount to more than 3.5 thousand dead and almost 200 prisoners.

Rescue Workers Under The Bombs: Search Continues For Possible Victims In The Destroyed Building In Kiev

Invasion Of Ukraine: Ambulances Patrol The Streets In The Lviv Region In The Absence Of Communications