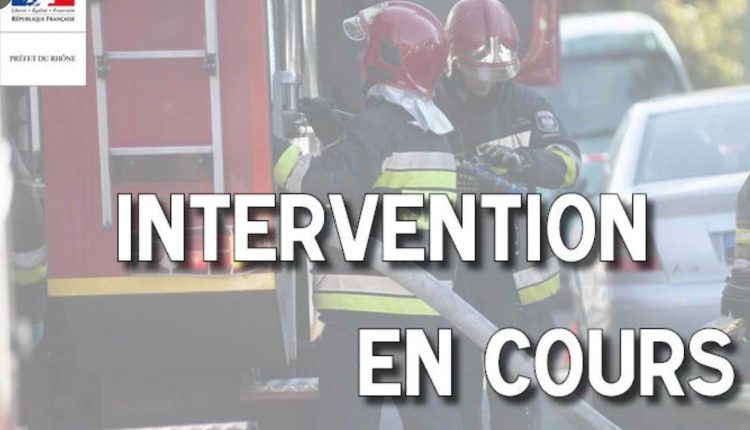 Fire in Lyon: fourteen people injured, four are serious. 170 firefighters and 65 fire trucks were deployed to put out the flames

Tragedy in Vaulx-en-Velin, near Lyon

The provisional toll is 10 victims, including five children.

“Four people are in absolute emergency condition and 10 are slightly injured (including 2 firefighters). The SDMIS (departmental fire and rescue service-metropolitan ed.), on the scene at 3:25 a.m., engaged 170 firefighters and 65 fire trucks.

The fire is now extinguished- reads a note from the French prefecture. The national police have established a security perimeter.”

The Prefect of the Auvergne-Rhône-Alpes region, Rhône Prefect Pascal Mailhos, Vaulx-en-Velin Mayor Hélène Geoffroy, and Prosecutor Nicolas Jacquet at first light were on the scene to monitor the situation.

Cloudburst In Ischia: Fire Brigade Working To Rescue The Population

Developmental speech therapy: what it is and when it is needed