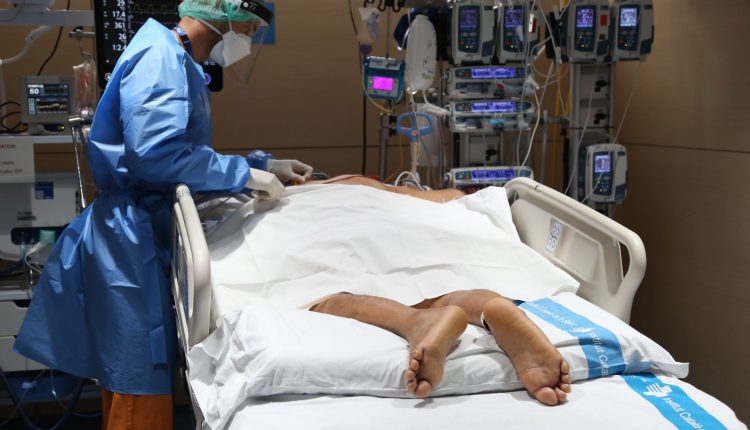 The word decubitus in medicine refers to the position the patient assumes in bed or when lying down. This position may be different according to the patient’s need to maintain a given position in order to experience less pain, according to therapeutic needs (some positions are obligatory in the case of, for example, multiple trauma in orthopaedics) or according to the doctor’s need to carry out manoeuvres or diagnostic investigations

The word ‘decubitus’ is also used in reference to objects: for example, the transurethral bladder catheter may decubitate, i.e. it may cause an ulcer along the walls of the urethra on which it rests.

Active decubitus can be

Decubitus is also, by contraction, the decubitus sore, which is an incorrect term, since we should speak of an ulcer, or more generally of a pressure lesion, which appears in the points subject to greater compression (therefore, subject to ischaemia) in those who are bedridden for a long time, or in any case in positions that determine continuous pressure on the points where there are bony prominences.

How Is Triage Carried Out In The Emergency Department? The START And CESIRA Methods

Stretcher Blockade In The Emergency Room: What Does It Mean? What Consequences For Ambulance Operations?

First Aid: How To Place The Injured Person In A Safe Position In Case Of An Accident?

Palpation In The Objective Examination: What Is It And What Is It For?

Palpation in the objective examination: what is it and what is it for?

What is a medical history? Medical significance and how it is done