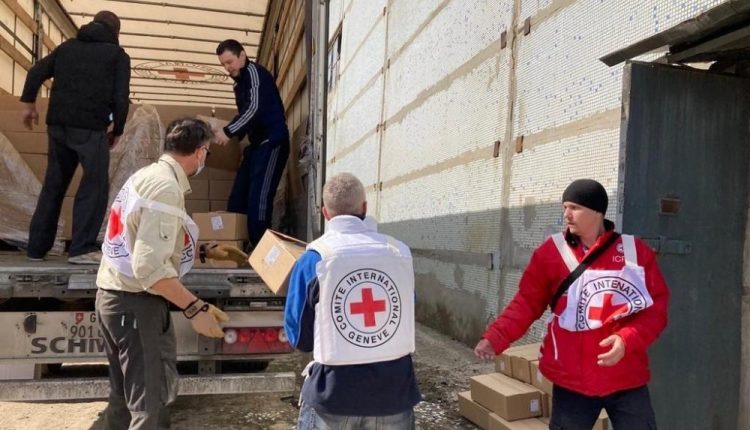 Sixty tons of food and relief items arrived in the city of Kharkiv on Saturday 26 March as the ICRC scales up its response to the devastating humanitarian crisis in Ukraine, amidst skyrocketing needs

Maxime Zabaloueff from ICRC said the assistance is for “the people who have suffered the terrible consequences of the shelling on this city…the ICRC is there to support them.” 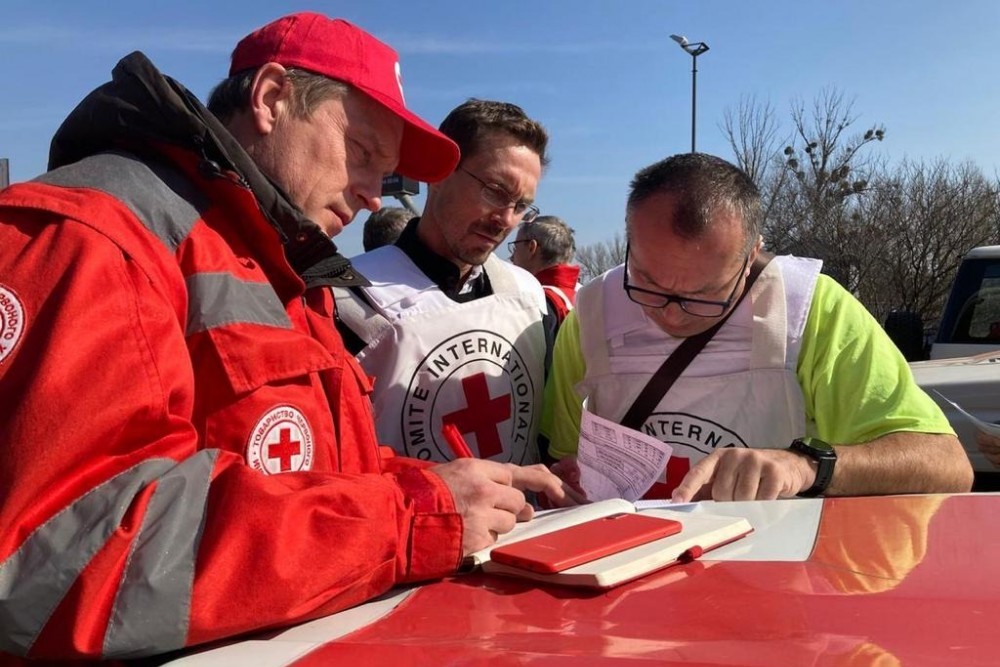 The assistance includes food, water and essential hygiene items and will be distributed by the Ukrainian Red Cross to people affected by the armed conflict, such as those taking shelter in the metro station of Kharkiv

The ICRC is scaling up its humanitarian response across in several areas, including cities like Kharkiv, Kyiv, Poltava, Dnipro and Odessa, to address the rapidly evolving situation.

Medical supplies and other essential aid are being transported to locations across the country.

The ICRC has also sent more than 140 additional staff to the region, among them medical workers including surgeons, psychologists, weapon contamination specialists, engineers, logisticians, and others who can make an immediate difference to people in need.

In the coming days, the ICRC will work to ensure essential aid items continue to reach people in need of assistance in Kharkiv and other cities.

MSF: Accessing Areas Most Affected By Fighting In Ukraine

The patient complains of blurred vision: what pathologies can be associated with it?