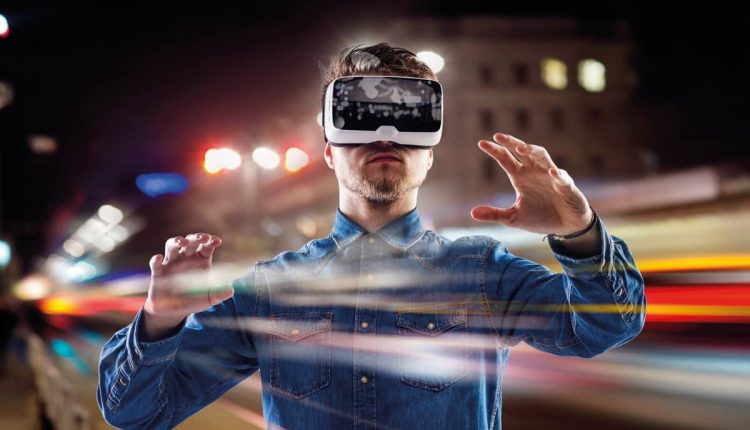 THE IMPORTANCE OF TRAINING IN RESCUE: VISIT SQUICCIARINI RESCUE’S BOOTH AND DISCOVER HOW TO BE PREPARED FOR AN EMERGENCY

On Wednesday 23 November, the founders presented their business model for the first time in front of a specialised audience in the co-working space of the Wedel University of Applied Sciences and obtained feedback for the foundation process.

“Some problems occur with conventional training,” explains Frithjof Meinke, who completed training as an emergency paramedic at Wedel University of Applied Sciences before completing his degree.

“A high volume of waste caused by many consumables pollutes the environment.

Furthermore, many training dummies resemble a human being, but lack realistic features such as facial expressions, gestures and speech.

To counter these problems, Meinke and his fellow students in Germany developed the VRTW virtual ambulance

Various exercise scenarios can be used regardless of location via virtual reality glasses.

Content is learnt up to four times faster and in a more focused manner than in traditional classrooms.

At FH Wedel, the three founders presented a simulation at VRTW using a patient model and virtual devices that record the patient’s condition.

The experts present from the emergency services, fire brigades and clinics tested the technology with great interest and provided valuable feedback for the next steps.

In the start-up process, Immerzed is supported by the Startup Bridge, the start-up and innovation platform of the Wedel University of Applied Sciences.

Since August 2020, the team has advised and supported around 60 teams on their way to founding their own company.

WOULD YOU LIKE TO GET TO KNOW RADIOEMS? VISIT THE RESCUE RADIO BOOTH AT EMERGENCY EXPO

The Startup Bridge qualifies and connects students, employees, alumni and regional companies in an interdisciplinary way with the aim of establishing a sustainable start-up and innovation culture at Wedel University of Applied Sciences.

The University of Applied Sciences offers great potential with its innovative, start-up-oriented and future-oriented courses.

The Startup Bridge promotes low-threshold exchange with founders from various sectors and regularly offers curricular teaching formats on the topic of founding a company.

Wedel stands out as a location in the Hamburg metropolitan region.

Our Respiratory System: A Virtual Tour Inside Our Body

Ambulance: What Is An Emergency Aspirator And When Should It Be Used?

The Purpose Of Suctioning Patients During Sedation

Supplemental Oxygen: Cylinders And Ventilation Supports In The USA

Smartphone Use During Road Accidents: A Study On The ‘Gaffer’ Phenomenon In Germany

Bone scintigraphy: how it is performed