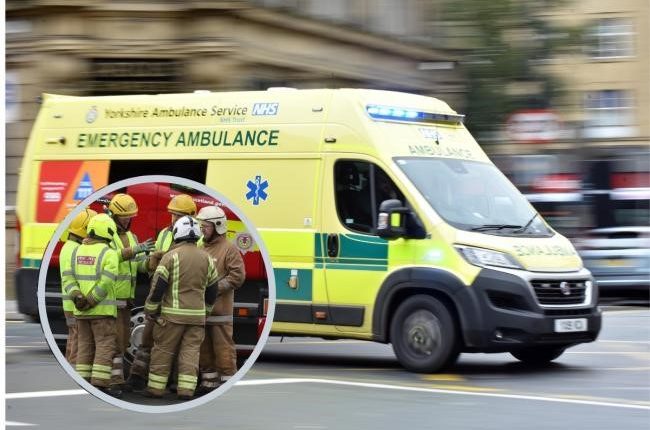 UK, the Westminster government’s fire and rescue white paper has been published, following months of delay. It outlines a number of proposals for changes to the fire and rescue service in England

Also present are plans to replace fire governance with a system of single executive leaders, with PFCCs, mayors and council leaders all mooted as possibilities.

The proposals are subject to consultation before any legislative changes in Parliament later this year.

THE BEST STRETCHERS ON THE MARKET? ARE AT EMERGENCY EXPO: VISIT THE SPENCER BOOTH 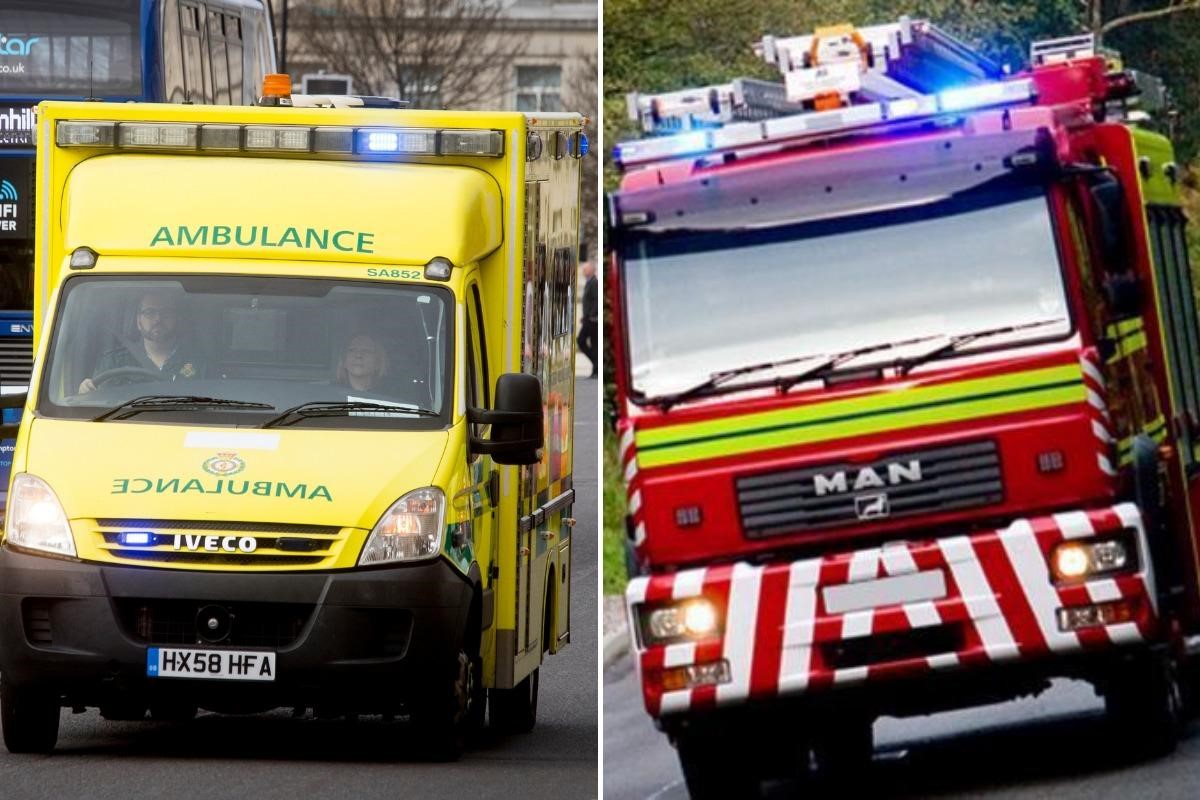 “At the heart of this white paper is the threat of an attack on workers’ rights by undermining collective bargaining and a proposal to remove frontline firefighters’ voices.

We cannot simply leave these vital matters up to the Westminster government and fire employers: frontline firefighters deserve a say.

Collective bargaining is a well fought for mechanism by which frontline firefighters have a say on pay, terms and conditions. It is their basic democratic right.” 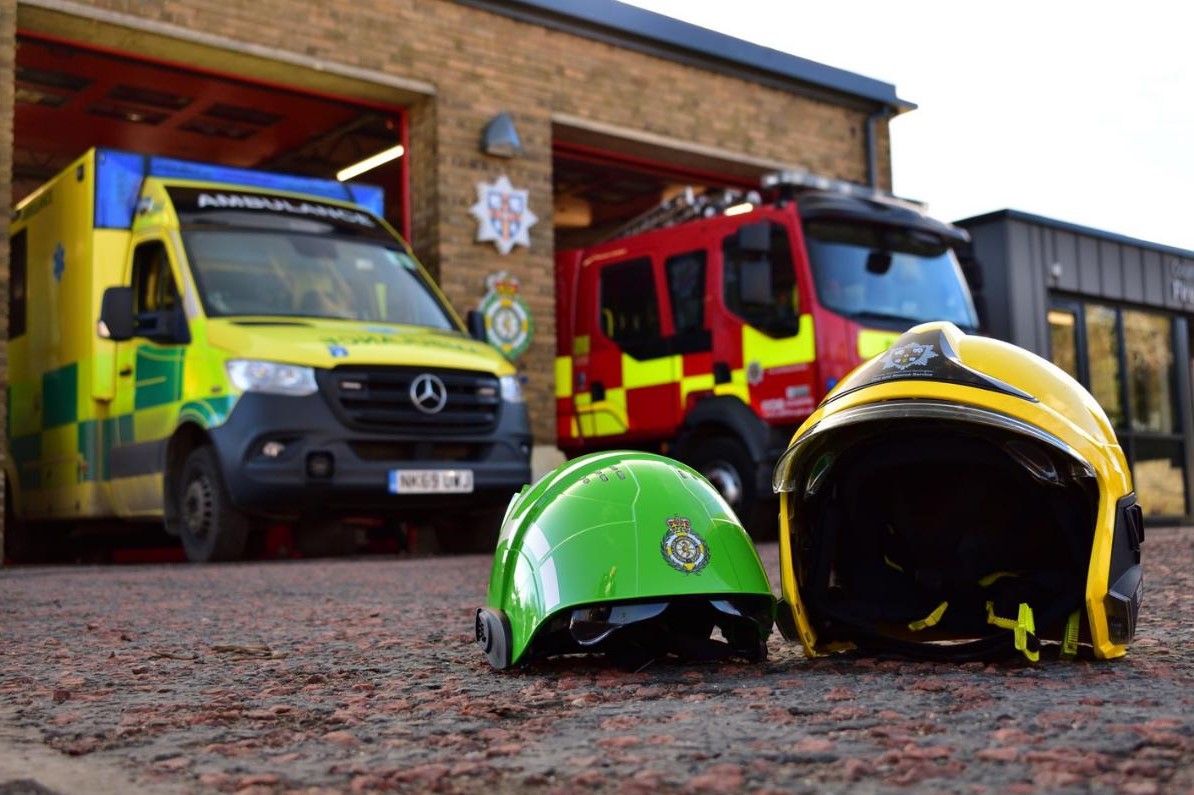 Matt Wrack: “The narrative set out in the white paper on the fire service’s response to the pandemic is one firefighters will not recognise”

“Firefighters, through their union, negotiated a contract which kept them safe and allowed important work to protect the public to take place.

Before this agreement, Covid positive firefighters were deployed to doorsteps – not something certain chief fire officers can be proud of.

“We’re proud of how the tripartite agreement was achieved through our long-standing arrangements, and attempts to belittle it are false and insulting.

“The vast bulk of this white paper does not relate directly to Grenfell recommendations. It is unclear why the government is trying to paint this picture. Instead of listening to frontline firefighters, the government appears to have listened only to the anti-union voice of the politically motivated, including outgoing fire inspector Tom Winsor, and fire bosses.

We look forward to working with the government to address these proposals and making sure that frontline firefighters are heard.

“The union has never opposed clarifying the role of a firefighter and in some instances, expanding that role, and we have tried to have these discussions with ministers for over a decade.

It is ministers who have failed to answer these questions.

It is imperative that any changes are properly negotiated and discussed with frontline firefighters – it is their say that should matter most.

THE RADIO OF THE WORLD’S RESCUERS? VISIT THE RADIO EMS BOOTH AT EMERGENCY EXPO

“The proposals on governance suggests that we could see more Police Fire and Crime Commissioners.

Throwing fire in with police means fire and rescue services do not receive enough scrutiny.

Furthermore police and fire are very different functions and there is a vital need to maintain the neutrality of fire and rescue services in the public perception.

If this breaks down it will make the work of fire and rescue services in communities far more difficult.” 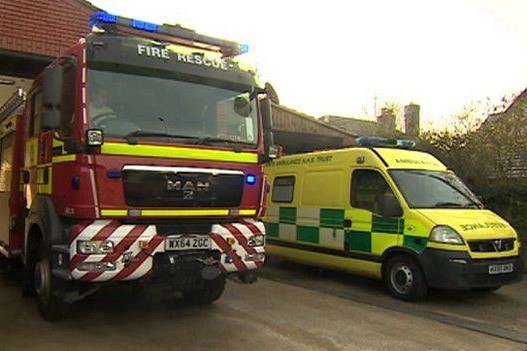 DO YOU WANT TO KNOW ABOUT THE ACOUSTIC AND VISUAL SIGNALLING DEVICES THAT SIRENA DEDICATES TO AMBULANCES, FIRE BRIGADES AND CIVIL PROTECTION? VISIT OUR BOOTH AT EMERGENCY EXPO

Read the white paper on rescue and firefighting published by the UK government: