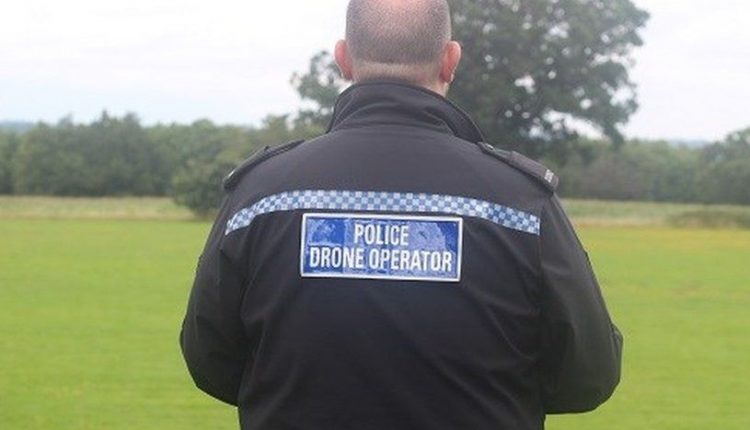 UK / Queen Elizabeth's funeral, security comes from the sky: helicopters and drones keep watch from above

UK – Drones and new technologies have contributed significantly to ensuring the security of a funeral, that of Queen Elizabeth, which represents a page in history, as well as a moment of collective mourning

Security in London, an impenetrable ring around the city

For the funeral that took place today, but also for the management of the flow of people over the past few days (400,000 to pay homage to the body alone), the deployment of forces was important: we are talking about 10,000 police officers and 1,500 soldiers.

In addition to the 500 crowned heads and hundreds of heads of state who flocked to Westminster Abbey, an important number of helicopters and drones used for closed-circuit surveillance ensured public peace and quiet.

The number was not specified, but given the significance of the event, it is likely that it was also record-breaking.

Coordination from the air would have been essential in the event of a need to coordinate operations, but fortunately everything went off without a hitch.

Drones are known to be used in major operations in the UK, and in London, facial recognition software was even used for the first time. 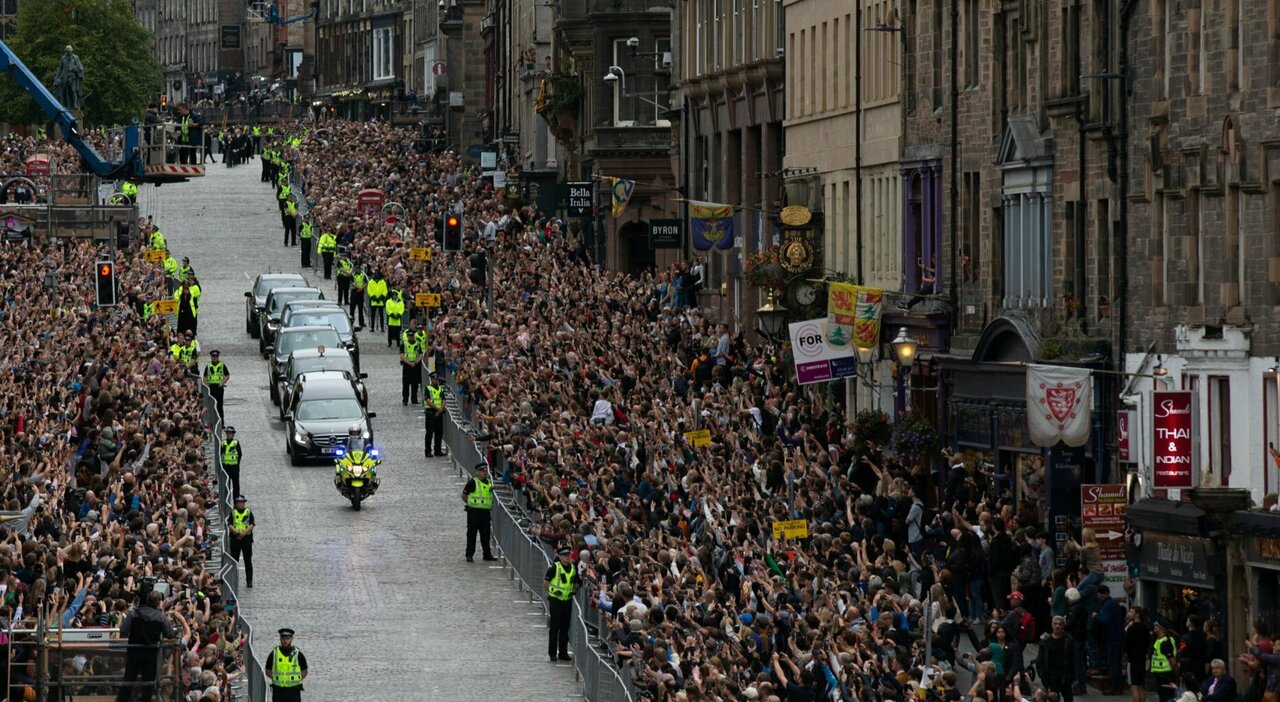 Italy / SEUAM, The Drone For Transporting Drugs And Defibrillators, Starts Testing In October

Ivory Coast, Medical Supplies To Over 1,000 Health Facilities Thanks To Zipline Drones

Anaesthesia and allergic reactions: factors to take into account